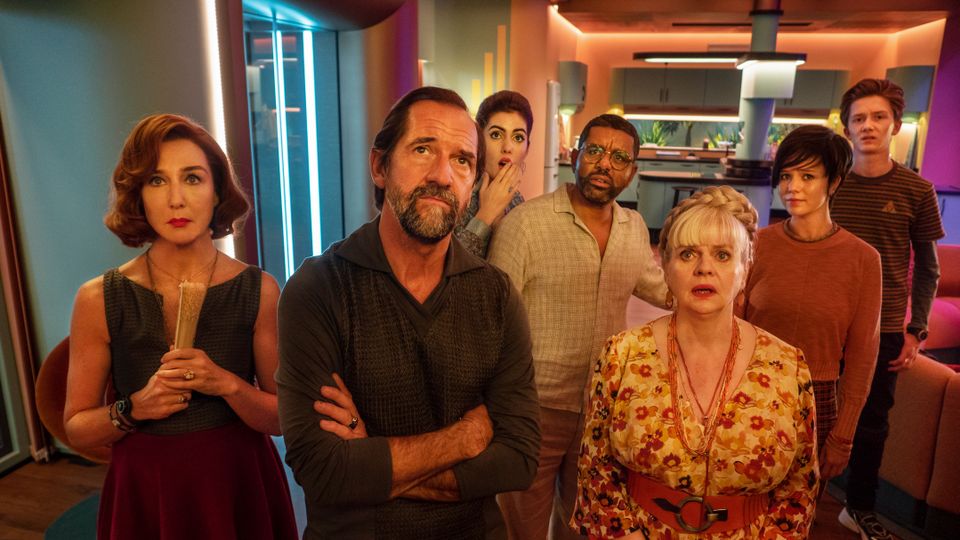 After earning much acclaim for his early features Delicatessen, Amélie, and The City of Lost Children, it’s now been nearly a decade since the last fully-fledged feature from Jean-Pierre Jeunet, 2013’s The Young and Prodigious T.S. Spivet. The French director is now returning next month with his Netflix movie Bigbug and the full trailer has now arrived.

Starring Dominique Pinon, Elsa Zylberstein, Isabelle Nanty, Youssef Hajdi, Alban Lenoir, and François Levantal, the sci-fi comedy is set in the year 2045 in which a group of bickering suburbanites find themselves stuck together when an android uprising causes their well-intentioned household robots to lock them in for their own safety. With a characteristically vibrant palette, the director doesn’t seem to be breaking any new ground, but hopefully it’s a fun, satirical romp.

Bigbug arrives on Netflix on February 11.