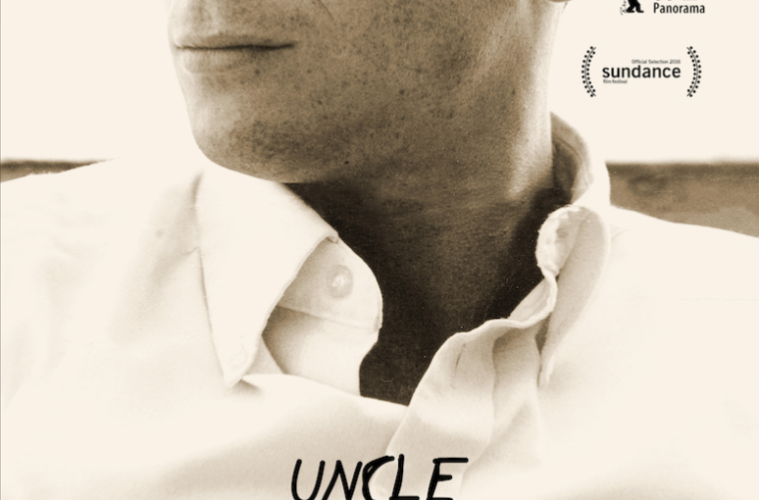 How many great filmmakers have been lost as a result of disease and human catastrophe? That seems to be the question on the mind of documentary filmmaker Aaron Brookner in his debut film, Uncle Howard, a deeply personal piece of work that offers both an introduction (or re-introduction?) to the director’s uncle — a once-burgeoning independent filmmaker who died of AIDS in 1989 at just 31 years of age — and a somber meditation on talent lost.

Howard Brookner was born in New York, raised on Long Island, and graduated with an M.A. in Art History and Film from NYU. His first feature would be Burroughs: The Movie, an acclaimed documentary on Beat poet William S. Burroughs. He got his college buddies Tom DiCillo and Jim Jarmusch to respectively serve as cinematographer and boom guy. The New York Times would later attribute its “comprehensiveness” to  Brookner’s “unusual degree of liveliness and curiosity.” It’s these specific qualities that Uncle Howard most seeks to eulogize.

Aaron’s documentary takes in Howard’s early life, his brief post-Burroughs: The Movie foray into Hollywood, and his experiences in the New York gay scene, but focuses mainly on the Burroughs shoot as a signifier of his uncle’s emerging talent. Beginning the production as a film student fresh out of university, Howard’s ability to gain the trust of the then-near-deified poet suggests a very particular skill that would have proved an invaluable directorial quality; in a later scene, we see him casually shooting Madonna, peak fame, in Bloodhounds of Broadway. With the early ‘90s boom in American independent film just on the horizon, not to mention the Queer New Wave, there are reasons to believe Howard would have quickly excelled in Hollywood. Jarmusch’s presence, both as a goofy kid on the Burroughs shoot and his appearance in the documentary as an established auteur, only works to hammer that point home.

Aaron’s ace in the hole here — aside, of course, from apparently having Jarmusch on speed dial — is an archive of audio and celluloid that his uncle left behind, seemingly largely untouched over the years, in Burroughs’ legendary “Bunker.” This treasure trove, which largely consists of master copies of footage from the Burroughs production, provides a look behind the scenes (or scene, more accurately) during the last wild days of pre-Giuliani New York, before the AIDS epidemic decimated the city’s gay community. Aaron unearths footage of Andy Warhol dropping by for dinner, Burroughs goofing with Allen Ginsberg on a rooftop, and the writer conducting a mad piece of surgery-themed performance art.

An alumnus of the Berlinale Talents — a program set up by the festival that takes in a high caliber group of young directors, writers, and critics each year — Aaron puts himself front and center at the beginning and tail end of the film. It adds an emotional weight to proceedings, but at times comes off as a little conceited. By getting the first close up, is he suggesting a subplot of his own emergence as a filmmaker? Such things can be forgiven, and what lies between these bookends remains a deeply touching eulogy to a talent and creative spirit we never knew we missed.

Uncle Howard screened at the 2016 Berlin International Film Festival and will be released on November 18.