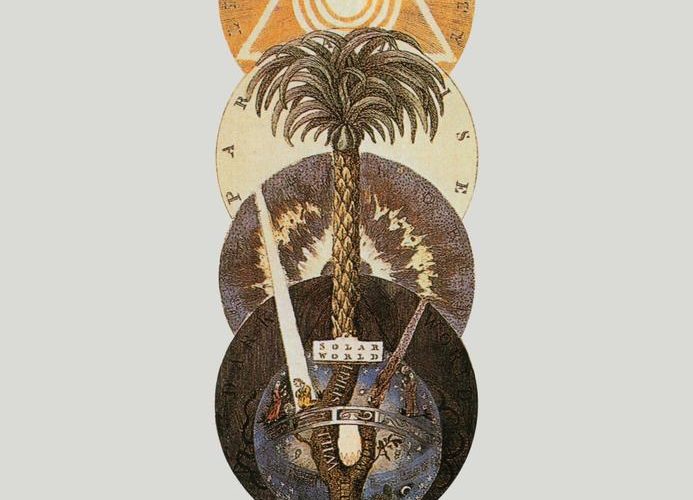 The most eagerly anticipated entry in this year’s Berlinale, Terrence Malick’s Knight of Cups, premiered tonight in the festival’s main competition. As expected from glimpses offered by the trailer, the film follows in the footsteps of its two predecessors, forming a loose triptych on the theme of love. While a significant improvement on the unbearably saccharine To the Wonder, Malick’s latest nevertheless fails to soar to the same heights as The Tree of Life.

For what feels like the first time, Malick sticks to the perspective of a sole protagonist. Rick (Christian Bale) is a successful man working in Hollywood. He’s a creative type, perhaps a screenwriter – in an early scene, his agent tells him that an actor sought his work out, and we later see a bunch of scripts strewn across his desk – but his exact occupation is kept vague, as are most other things herein. What’s clear is that he’s lonely and unhappy. Although Rick is rich and successful, he can’t maintain a relationship nor shake some perennially forlorn expression from his face. We’re granted morsels of biographical details to contextualize his isolation, such as the death of his brother, which tore his family apart, and a marriage to a doctor (Cate Blanchett) that ended in divorce. These, however, receive hardly any elaboration. For instance, we have no idea what caused the divorce, or even how long ago it happened. Rick thus remains abstract, and we’re left to fill in the blanks through conjecture.

The lack of characterization is Cups‘ biggest flaw. Yes, we’ve been told all our lives that money can’t buy happiness and that Hollywood is the most spiritually corrupt place on earth. Still, these truisms aren’t sufficient to make us empathize with Rick’s metaphysical crisis when we spend two hours watching him live in the most stunning houses, attend lavish parties, drive in a vintage convertible, and be pirouetted around by drop-dead-gorgeous women in various stages of undress – all things that, frankly, seem pretty damn appealing to most of us plebeians. The constant Malick-ian voice-overs – fragmented, hushed, magniloquent – largely replacing dialogue don’t offer much by way of compensation.

Thankfully, there are the reliably mind-blowing visuals. Malick, again working with DP Emmanuel Lubezki and that weightless camera, is just as capable of pulling breathtaking images from the Los Angeles cityscape and the homes of its rich as he was with the idyllic nature of his previous features. These are edited together in a rapid and free-associating flow, the fluidity of which is wonderfully enhanced through a classical score featuring pieces by the likes of Grieg, Debussy and Chopin. This resulting stream of consciousness is persistently transporting, going a long way to compensate for the script’s vapidity.

It’s also welcome that any direct pleas to God (heard via voiceover) have been left behind this time around. For most of its running time, Cups refrains from making explicit references to religion (though there are plenty of implicit ones), allowing us to draw our own conclusions about the magnificence of its images. That said, when Rick’s hope to finally have found love in Elizabeth (Natalie Portman) is once again shattered and he is thrown back into despair, Malick couldn’t resist offering him counsel through the character of a priest. Wearing a prominent golden crucifix and sermonizing about God’s gift of suffering as a means to achieve true happiness, the priest is clearly juxtaposed to a crucifix-wearing pimp earlier in the film who offered conflicting guidance. As a result, there’s no ambiguity about the light Rick is driving towards in the film’s closing moments.

Knight of Cups premiered at Berlin Film Festival and will be released by Broad Green.