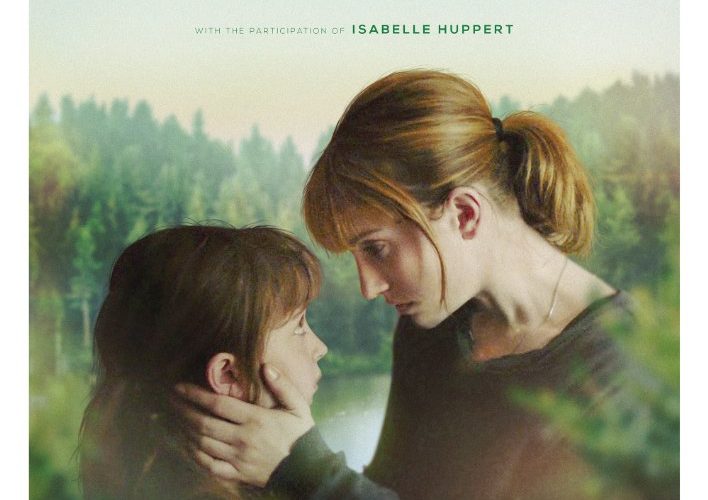 Berlin Review: ‘Barrage’ is an Under-Powered Drama in Need of More Isabelle Huppert

You can never have too much Isabelle Huppert, but in Barrage, the legendary actress plays a supporting role that perhaps shows you can have too little. It’s a generational drama anchored by three great performances, but it feels rather distinctly average — and it’s hard to make Isabelle Huppert look average.

The selling point here is Huppert playing the mother to her real-life daughter Lolita Chammah, to whom she looks uncannily, almost distractingly similar. Chammah portrays Catherine, returning to her family home in Luxembourg from a self-imposed exile ten years after leaving her daughter Alba (Themis Pauwels, a terrific find) to be brought up by her mother Elisabeth (Huppert). Alba is hesitant to reconnect with her real mother, but agrees to a day out with Catherine, who acts more like a sister than a matriarch. After the death of Catherine’s beloved dog, Alba finds herself emotionally blackmailed into an excursion to their rural family chalet in the countryside that blurs the line between mother-daughter road trip and kidnapping.

Chammah and Pauwels are a confident partnership, and their energy brings the best out of writer-director Laura Schroeder’s relatively under-powered script. In this generational conflict, there’s an interesting power play at work, but rather than it simmering, that dynamic comes and goes when the plot requires it. The script is at its best when Huppert and Chammah echo and contrast with each other. Elisabeth kept Catherine, overwhelmed and “beside herself” when she first became a mother, mostly a secret from her granddaughter – she explains it as protecting Alba, but is it a mature response? And is the sense of adventure Catherine tries to introduce to her daughter really what Alba wants? The answer is perhaps less about what Alba desires and needs and more reflective of how Catherine and Elisabeth want to overwrite their own pasts, rather than coming to terms with it.

There are stumbles in Schroeder’s direction, such as a dream-like sequence when Catherine and Alba dance to Rihanna in the fields, but she’s a filmmaker who understands the quality lyricism brings to film. The problem lies in the story, which could have benefited from a more critical lens. For instance, Catherine chucks her anti-depressant pills in an effort to go clean, but the effects of coming off the drug are never brought up. And metaphor of the barrage of the title (dam in French) —  a place Catherine shows Alba where salmon swim against a dangerous tide to go upriver — has no deeper meaning than the old adage that ‘a dead fish can float downstream, but it takes a live one to swim upstream.’ Better is the image of tennis (barrage also can translate to play-off) in which Elisabeth trains Alba to be a tennis champ, just as she had her daughter, serving both as a way Elisabeth keeps her children in line, and teaches them to assert themselves when given the chance. Alba later decides that tennis isn’t for her, a reckoning that she won’t go down the same path as her unstable mother. Indeed, it’s not Huppert, but Pauwels’s eye-catching performance that’s the real heart of this flawed drama.