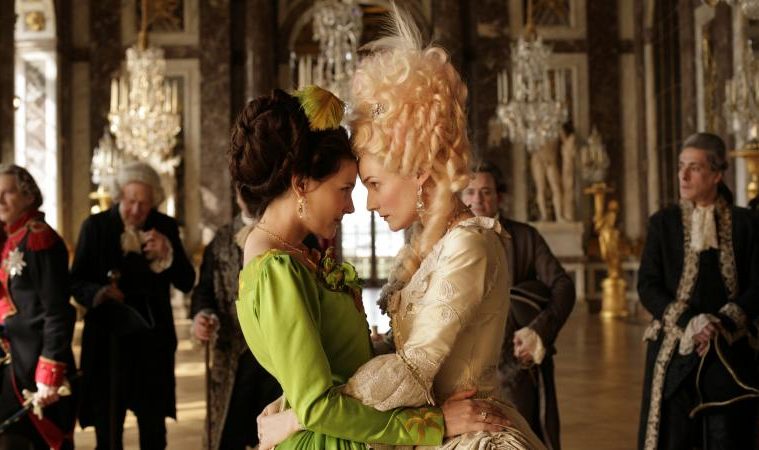 It’s always nice to see a film get some love after doing the festival circuit. LUV, which premiered last month at Sundance, has been acquired by Indomina Entertainments; as well as Berlin Film Festival opener Farewell, My Queen, which was bought by Cohen Media Group. [Deadline] Directed by Sheldon Candis, LUV tells the story of “an 11-year old boy who awaits the return of his missing mother, and who lives with his grandmother and Uncle Vincent. He idolizes the latter, a man who is fresh off an 8-year prison stretch and who takes it upon himself to help the youth become a man. When Vincent’s attempts to open a business doesn’t work out, and pressure is brought to bear by his old Baltimore crime boss Mr. Fish, the youth’s growth into manhood accelerates.” Common, Danny Glover and Dennis Haysbert are among the leading contenders for heartfelt drama. The deal was relatively low in regards to money, but it does include a TV component.

As for Benoit Jacquot‘s period drama, Farewell, My Queen, Cohen Media has picked up the film for U.S. distribution. The film, which kickoffed the Berlin Film Festival today, stars Diane Kruger, Lea Seydoux and Virginie Ledoyen with a story adapted from Chantal Thomas’ novel set during the first three days of the French Revolution as “seen from the perspective of Marie Antoinette’s private reader at Versailles.” THR calls it “intelligent Euro eye candy at its most lavish.”

Are you interested in seeing either of these films?