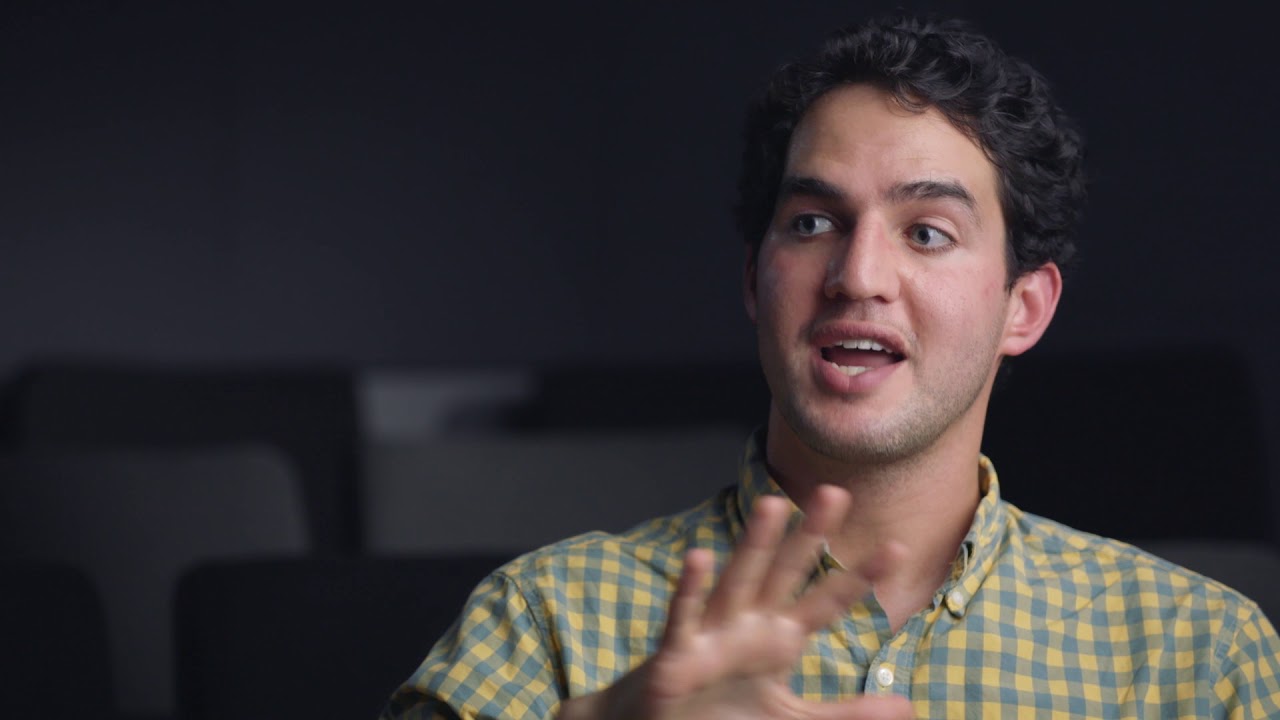 When it was announced Paul Thomas Anderson was making a high school movie, one may have conjured ideas of his take on The Breakfast Club, Dazed and Confused, Ferris Bueller’s Day Off, or Superbad. As the director tends to do, those expectations will be wildly flipped. As the first set photos from the 1970s, San Fernando Valley-set film have unveiled, the scope will be much larger than just a high school story and now more details have arrived today that confirm some rumors that were floating around, along with a major bit of casting.

Writer-director-actor-editor Benny Safdie––the brother of Josh Safdie––seems to have continued his shared bond with Paul Thomas Anderson as it pertains to directing Adam Sandler’s greatest performances. Set photos below reveal that the Uncut Gems co-director and Good Time star has landed the politician role of Wachs, which has been rumored to be one of the major characters in the ensemble.

Presumably inspired by real-life Los Angeles Council member Joel Wachs, he was a closeted gay man with a larger-than-life personality who didn’t come out until the late 1990s. Wachs began his first term in 1971, which may be precisely when this film is set judging from the campaign poster, and served for thirty years until his resignation in 2001. While PTA has drawn from real-life inspiration many times in his films, this would mark the rare time a character is playing an actual person.

Meanwhile, since Bradley Cooper (who is shooting his performance before he jumps over to completing Guillermo del Toro’s Nightmare Alley) has been spotted on the Soggy Bottom set, his costume and styling have drawn comparisons to Jon Peters, the producer of A Star is Born, while Alana Haim’s look has been compared to that of Barbra Streisand.

This has led some to believe the film may be PTA’s riff on Shampoo as he explores the making of the 1976 version of A Star Is Born (with the meta, cheeky casting of Cooper, coming off his own take on the film), but like all of the director’s work, we imagine it’ll be his own singular vision. While there’s still a long way to go in the three-month-plus shoot, it sounds like the high school student/child actor character may be at the center of a sprawling story orbited by a wild cast of characters.

As we await more details, listen to the Safdies and Paul Thomas Anderson’s hour-long podcast discussion on Uncut Gems from last year below and the full transcript here.