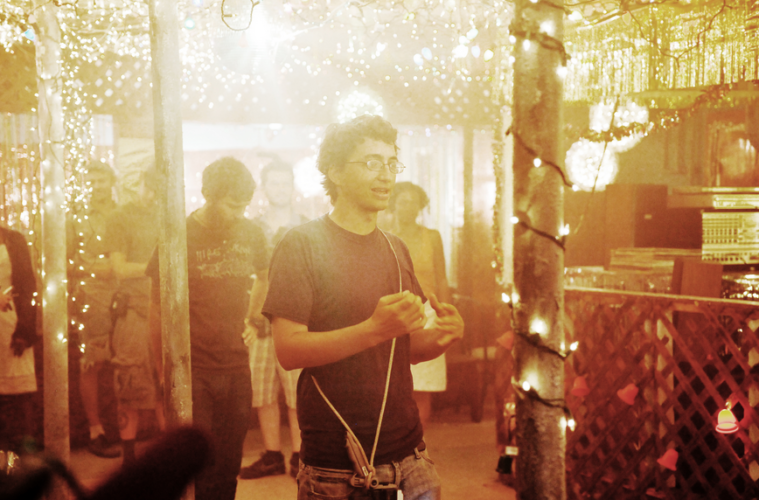 One of the biggest festival break-outs of the last few years, Benh Zeitlin‘s Beasts of the Southern Wild, following its Sundance premiere, ending up securing four major Oscar nominations (including Best Picture and Best Director) and we imagined we’d see his follow-up in no time. Despite some early word of what it might be, it’s been radio silence for nearly two years. However, the director has now emerged from the development process and we’ve learned when he’ll be kicking off production.

A reader sent over a casting call for the fantasy adventure film, Wendy, in which Zeitlin is yet again looking to discover a child actor, this time filming in Antigua, the West Indies island. The film centers on “a young girl who gets kidnapped onto a hidden ecosystem where a tribal war is raging over a form of pollen that breaks the relationship between aging and time.” He adds, “It follows a friendship-love story-adventure of her and a joyous, reckless, pleasure-mongering young boy as they swirl in and out of youth and as the ecosystem around them spirals toward destruction.”

Revealing his approach is similar to his last film, he tells Antigua Observer, “It’s not a hundred million-dollar movie coming in with airplanes and giant everything. It’ll be a small group of people building out of scrap metal and things we find, and the interesting thing is that even though we’re such a small production the reach could be very, very far. It’s a lot of very young people who want to have great time and want to be a part of the place that they’re filming. It’s a small group of people.”

With casting already underway on location, production is expected to kick off shortly before a 2016 festival debut. For more on Zeitlin, check out our divisive discussion on his debut, as well as interviews with him and the cast.

Are you looking forward to Zeitlin’s follow-up? What did you think of Beasts?