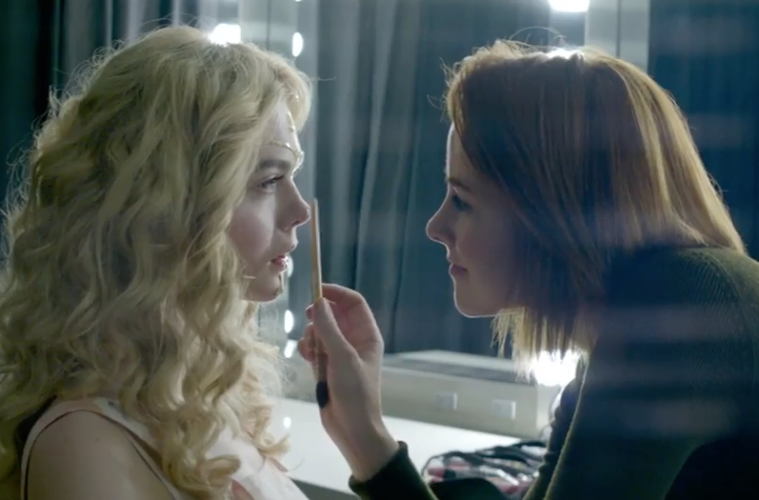 “Beauty isn’t everything. It’s the only thing,” says the new trailer for Nicolas Winding Refn‘s next feature The Neon Demon. Set to be distributed by Amazon Studios and Broad Green Pictures on June 24th, it’s one of our most-anticipated titles at the Cannes Film Festival. This new trailer, hailing from Denmark, shows off a great deal of enticing new footage, some of which is not safe for work.

Starring Elle Fanning, Keanu Reeves, Christina Hendricks, Jena Malone, Abbey Lee, and Bela Heathcoate, the horror-thriller follows an aspiring model who moves to Los Angeles where her youth and vitality are devoured by a group of beauty-obsessed women who will go to any lengths to get what she has.

Check out the new trailer below and return for our review from Cannes next week: