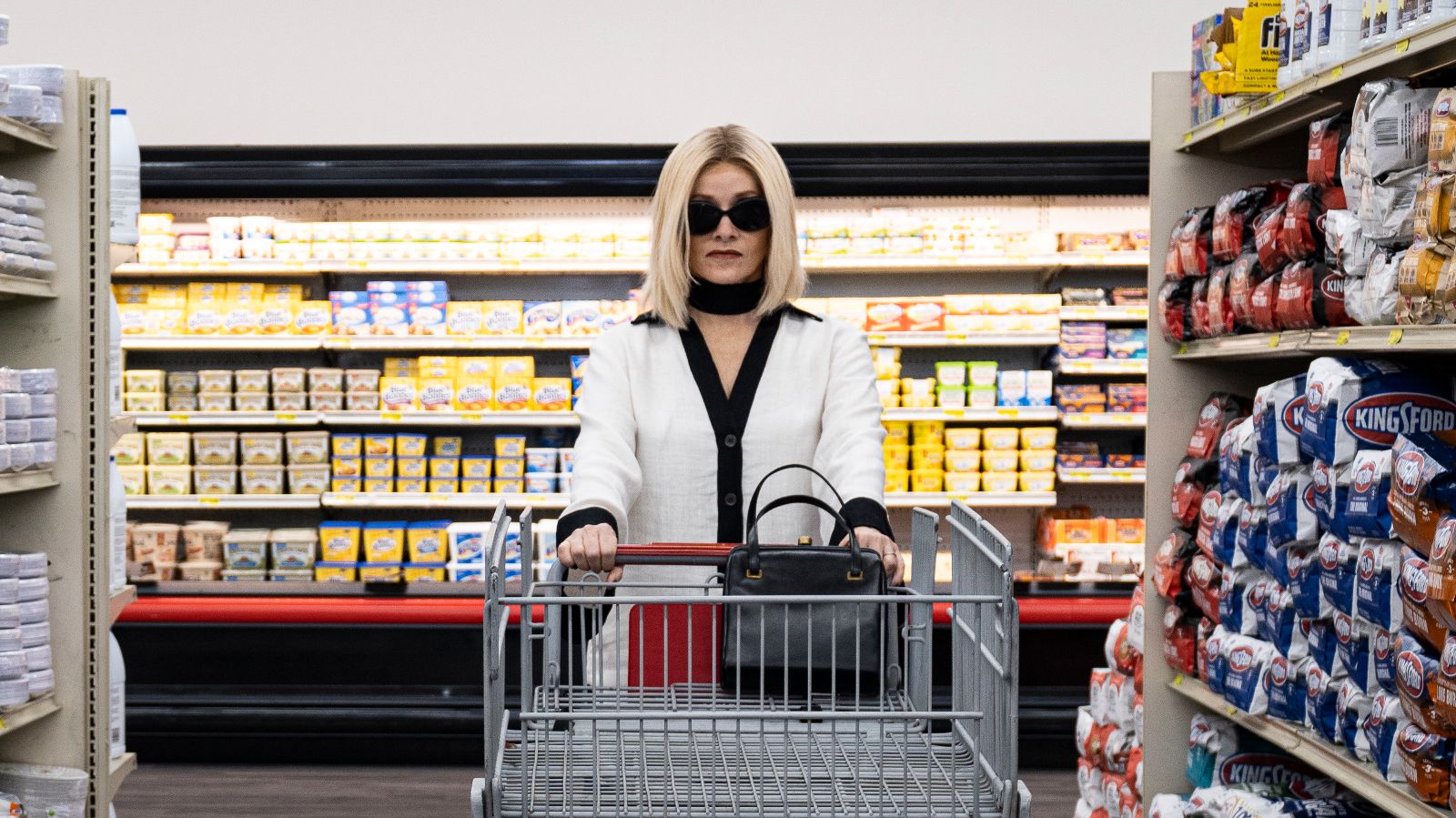 An official selection at this year’s South by Southwest film festival, RLJE and Shudder Films have presented the first spine-chilling trailer for Travis Stevens’ second feature Jakob’s Wife. Starring ’80s horror icon Barabra Crampton as the titular wife, and Larry Fessenden as Jakob, the film is set for a theatrical and digital release on April 16.

In the horror feature, which marks Stevens’ follow-up after Girl on the Third Floor, Crampton plays Ann Fedder, the dispirited wife of the small-town pastor Jakob Fedder (Fessenden), who longs for something more after 30 years. After a chance encounter at night with “The Master,” she discovers that she has been emboldened with a new sense of power that portends a heavy toll on her marriage and her own sanity.

RLJE and Shudder will release Jakob’s Wife in theaters and on demand on April 16.