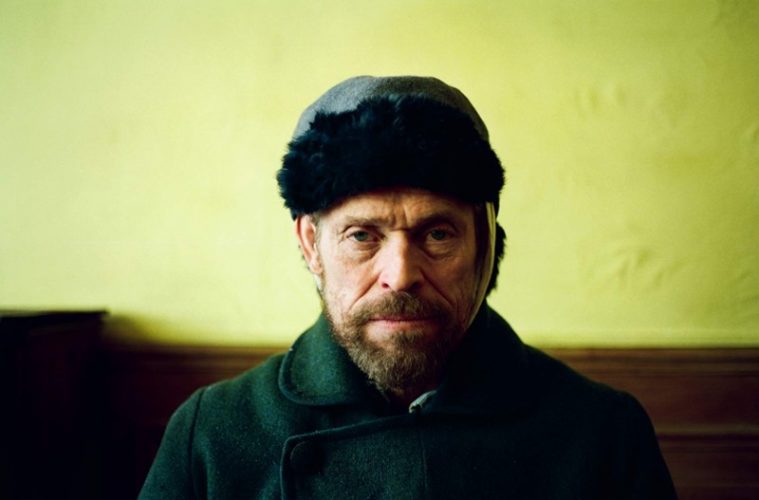 Last year, Willem Dafoe earned a great deal of acclaim for his tender supporting turn in The Florida Project. The venerable actor’s streak will continue this fall in his leading role in At Eternity’s Gate, a Vincent Van Gogh biopic directed by The Diving Bell and the Butterfly helmer Julian Schnabel. Also starring Mads Mikkelsen, Emmanuelle Seigner, Amira Casar, Niels Arestrup, and Oscar Isaac, CBS Films has now released the first trailer ahead of a North American premiere as the Closing Night of New York Film Festival and a theatrical release starting in November.

Declaring Dafoe’s latest role as a career-best performance, Rory O’Connor said in his review, “As I braced for At Eternity’s Gate world premiere in Venice, I kept thinking about Dorota Kobiela and Hugh Welchman’s 2017 Loving Vincent, an ambitiously animated biopic that followed the Dutch painter’s life by recreating a world of undulating oil paintings onscreen. All its visual achievements notwithstanding, Loving Vincent sought to mimic an end-product, to look like a Van Gogh painting itself. Schnabel sets himself a far more visceral challenge: to immerse one in the eyes of a painter in the act of creation. His art was “at once entirely realistic and supernatural,” a critic says of Van Gogh in voiceover. It’s a statement that could easily apply to Schnabel’s own.”

Academy Award® Nominee Julian Schnabel’s At Eternity’s Gate is a journey inside the world and mind of a person who, despite skepticism, ridicule and illness, created some of the world’s most beloved and stunning works of art. This is not a forensic biography, but rather scenes based on Vincent van Gogh’s (Academy Award® Nominee Willem Dafoe) letters, common agreement about events in his life that present as facts, hearsay, and moments that are just plain invented.

At Eternity’s Gate opens on November 16.