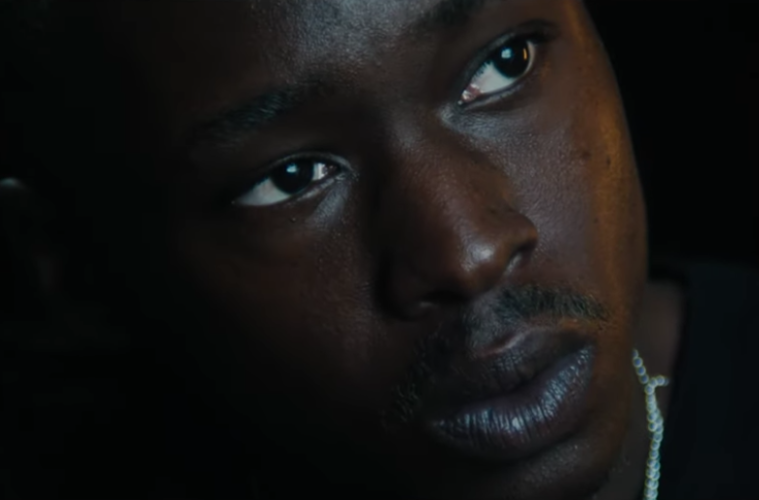 After his breakthrough performance in Moonlight, Ashton Sanders finally received a major leading role at Sundance Film Festival this year with their Opening Night film Native Son. Although produced by A24, the studio sold it to HBO and ahead of a release this April, they’ve debuted the first teaser trailer. Directed by Rashid Johnson, the Richard Wright adaptation follows Sanders’ character living in Chicago who gets hired as a driver for an affluent family.

Jake Howell said in his Sundance review, “In Native Son—artist Rashid Johnson’s feature film debut and adaptation of the 1940 Richard Wright novel of the same name—Moonlight’s Ashton Sanders finds himself once again in a similarly complex, utterly electrifying coming-of-age triptych. Fortunately, in this 2019 Sundance highlight, Sanders is given a canvas all his own: one that’s spacious enough for him to fully let loose and create that rare sort of character that feels like a force of nature.”