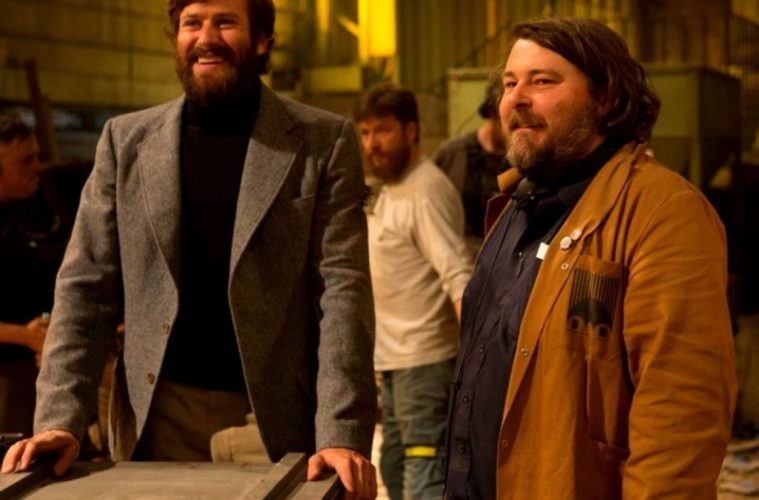 One can’t go a calendar year without at least a few dozen films being labeled Hitchcockian. While some films, like Disturbia and Stoker, are more blatant in their inspiration than others, it’s no surprise the influence of the Master of Suspense is being felt in all corners of the industry. After having been developed for many years, previously in the hands of the likes of Steven Knight and Nikolaj Arcel, now a remake of Hitchcock’s 1940 classic Rebecca is officially moving forward.

Pulling from Daphne DuMaurier’s novel as its source, Ben Wheatley will reteam with his Free Fire star Armie Hammer for the film with Lily James also joining. The original Best Picture winner starred Laurence Olivier, Joan Fontaine, and Judith Anderson, and followed new bride who is haunted by the memory of the former wife of her rich, new husband.

Scripted by Jane Goldman (Kingsman, X-Men: First Class), the film will be produced by Working Title and released by Netflix. Although never appearing on screen together, it’s also a reteam for James and Hammer after Sorry to Bother You, with the former having a voice-only role in Boots Riley’s film. In terms of our thoughts on the project, we refer to this tweet:

Listen to Hitchcock and François Truffaut discuss Rebecca and more below.