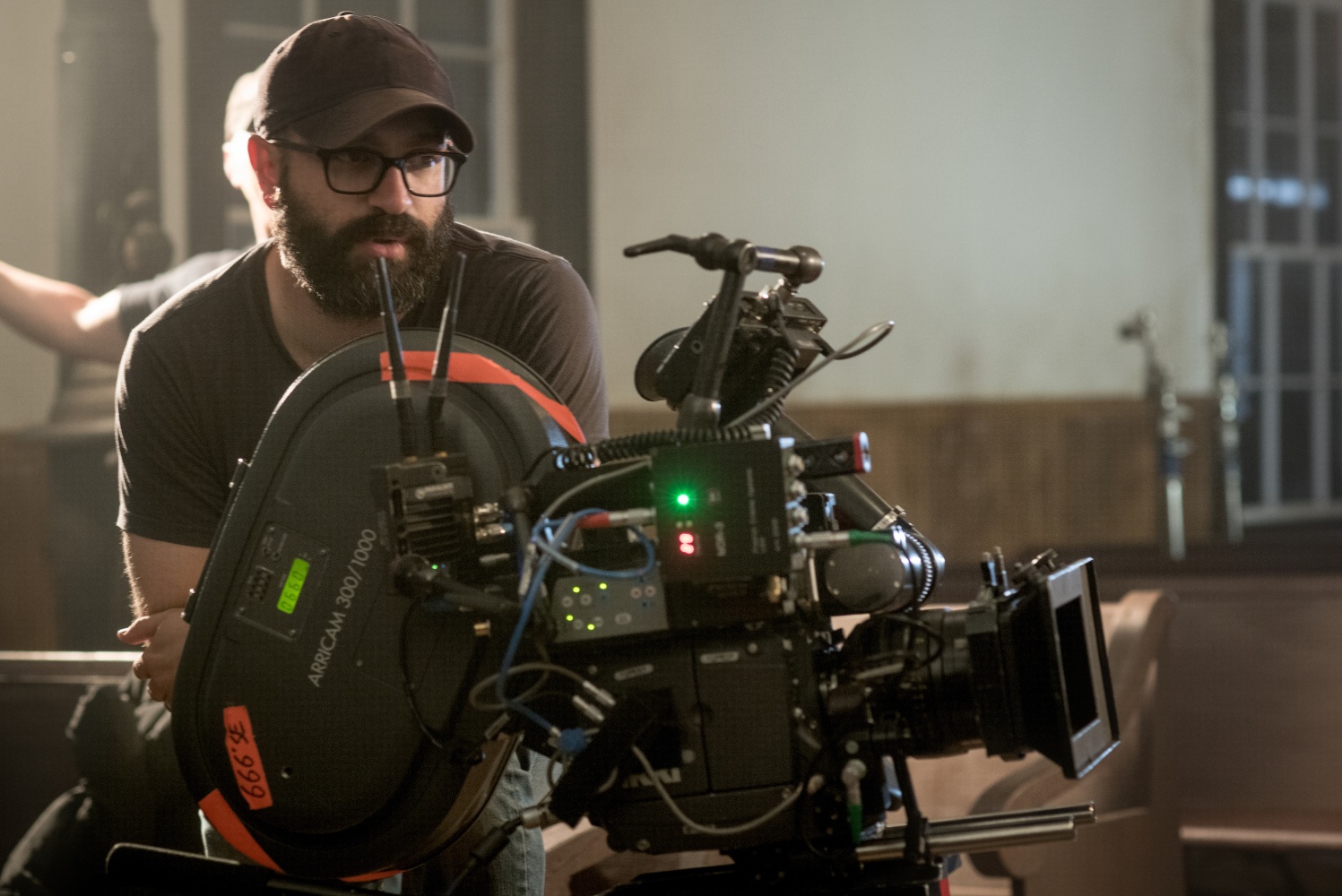 It would’ve been improbable, ten years ago, to imagine the mind behind Afterschool directing a high-profile Netflix production marked minute-for-minute by recognizable faces, not least of which are the current Spider-Man and Batman. (It would’ve taken even longer to explain the current Netflix empire, though that’s another matter altogether.) Yet major funding and marquee names have not dulled the uncompromising worldview of Antonio Campos, whose latest feature The Devil All the Time—adapting Donald Ray Pollock’s novel of the same name—weaves the decades-long vision of a small Ohio town in bleak (and I mean bleak) registers.

But when photographed by the brilliant Lol Crawley and featuring Robert Pattinson as a predatory southern preacher, The Devil All the Time is hardly some improbable offer. I talked to Campos about his collaborations, the Netflix machine, and something that seems worlds away from his form: laughter.

The Film Stage: When talking to filmmakers who adapt a text, I’m always interested if they can recall the first image from this source novel that made it into the final film.

Antonio Campos: The first thing that caught me, that I had never seen before, was the prayer log, and what that looked like, what that felt like, was an obsession—trying to figure out how that would look. The first thing I saw that ended up in the movie exactly as I saw it in my head would be the image of the crucified Marine. That guy on the top of a smoky, burned-out hill, was always in my head.

When I think of your work my mind goes all the way back to Afterschool’s rigid, locked shots, but Devil All the Time has more a panoply of styles. I have to wonder how much that comes down to DP Lol Crawley, who you’re working with for the first time.

Lol is an artist. He just paints with light in the classic sense that all great cinematographers do. He has a command of 35mm, which is something that was really important for this movie. Lol is also a wonderful collaborator: he wants to get into your head and see what you’re going to do. In terms of the movement, we were always looking for ways to move the camera, and one thing Lol does brilliantly is handheld work, so we were always looking for moments when you can lean into the handheld and it made sense, visually.

The other thing with Lol is that he’s super-instinctual, so he’ll have a brilliant idea in the moment that’s different than what you talked about, and you’re just like, “Oh, wow, let’s go with that.” For me it’s hard. It’s kind of an intangible thing, a really wonderful collaboration—it either clicks or it doesn’t—and for me and Lol it just clicked. Also, as a director, you want to give collaborators room to be the best version of themselves that they can be and let them go wild. I always gave Lol room to push things as far as he wanted to push them.

Were there particular augmentations you had to keep in mind for this film’s streaming—compression, playing on different devices, etc?

No, never. And they never said anything to me. In all the notes there was never anything like, “We’re streaming and people stop watching at this point or that.” Never anything like, “We need more close-ups because it’s going to be viewed on an iPhone.” It was just a very lovely collaboration and there was never any sort of discussion about how to make it more “platform-friendly” or whatever. And that’s the sense I get from other filmmakers who have worked with them—they’re very filmmaker-friendly.

Given the very heavy nature of your material and the form through which it’s expressed, I found myself wondering: what makes Antonio Campos laugh? What kind of comedy does Antonio Campos value?

I think Brady Corbet is one of the funniest people. I just like people that are very good storytellers and he’s one of the greatest. Chris Gethard is someone that, when I was in film school, I would go to UCB every Sunday, and I would go to ASSSSCAT; that was the highlight of the week. I loved ASSSSCAT, improv comedy, especially in that form. One of my favorite things was when Chris Gethard was doing one of his monologues… again, there’s something about good storytellers. I think I grew up… around the dinner table was when you had the most fun with your family because it was a chance for people to tell a story and you could laugh together. I really enjoy a really funny story. And Adam Sandler movies, I guess.

I actually do find something in Simon Killer funny, since that’s maybe the only movie that captures the experience of listening to music in a metropolitan area: blasting, shutting out the world, then it’s off and suddenly—no more.

What I think is really funny is the scene in Simon Killer when he comes in, at the end, and he’s desperate and sitting at the table and trying to convince them to let him stay at the house. I think Brady’s performance is very funny in that.

The Devil All the Time arrives on Netflix on September 16.