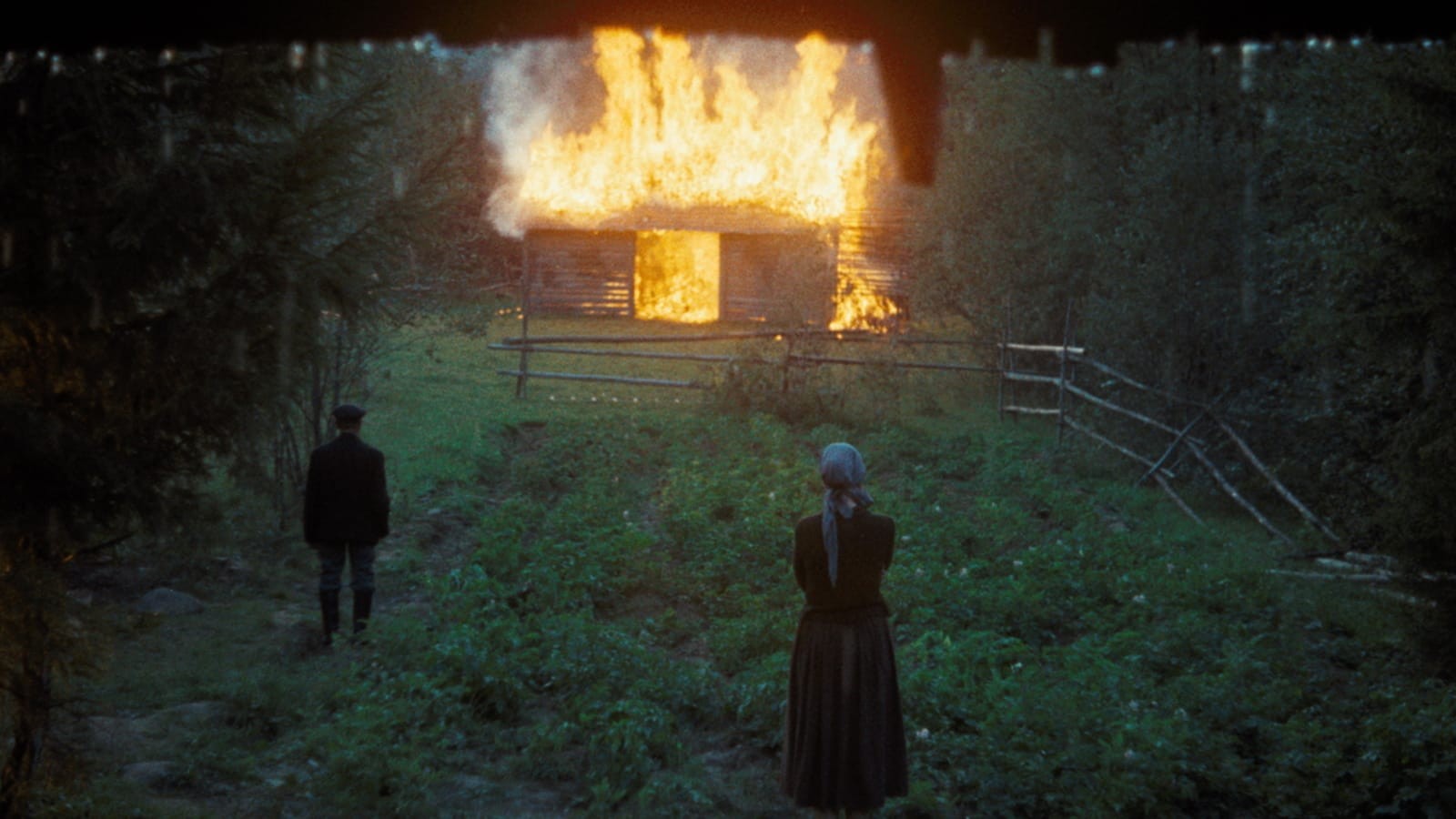 Following the recent restorations of Stalker, Andrei Rublev, and The Sacrifice, the latest Andrei Tarkovsky masterpiece to get the treatment is Mirror, his personal, poetic 1975 collage. Restored by Mosfilm from a 2K scan of the original negative, Janus Films will release the new restoration in Film at Lincoln Center’s Virtual Cinema next Friday, January 29, and now the new trailer and poster have arrived.

Michael Snydel said in his preamble to a discussion of the film with Logan Kenny on Intermission last year, “A Russian auteur unfairly accused of a punishing austerity for much of his career, his 1975 film is a ravishing piece of autofiction that bleeds together the past, present, and future into a non-linear vision that’s less interested in continuity than a bracing emotional logic. It’s a film fixated on memory but not the full stories that shape us as much as the visual shards that inflect a persons.”

Watch below, and listen to our podcast discussion.

The new restoration of Mirror opens on January 29 in Film at Lincoln Center’s Virtual Cinema.