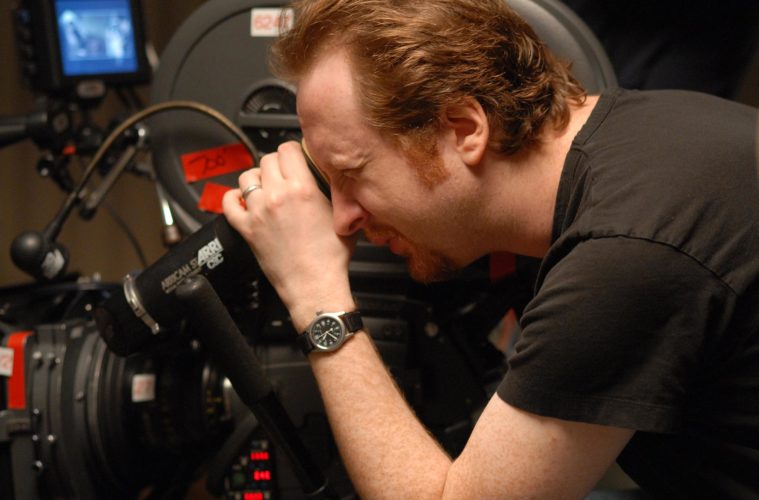 At Flavorwire, Jason Bailey runs through 10 directors who can’t leave their movies alone:

It’s a bit of a dead day for new releases on DVD and Blu-ray — you’ve got that Robocop remake that nobody wanted, the sixth season of the diminishing-returns HBO vampire drama True Blood, and the wretch-inducing flag-waver Lone Survivor — but there’s one new Blu-ray that’ll make you cock your head and go “eh?”: the “Ultimate Cut” of Alexander, Oliver Stone’s Alexander the Great biopic that was met with mediocre reviews and box office when it was released a decade ago. In spite of that reception (or maybe because of it?) Stone keeps re-cutting the failed picture, endlessly attempting to make it work. And Stone’s not the only one; there’s a whole set of filmmakers who can’t seem to leave well enough alone.

At Vulture, Bilge Ebiri on why James Gray is America cinema’s secret jewel:

Some of us have been waiting for James Gray’s moment to arrive for the better part of two decades. Of the five films the Queens-born filmmaker has made since 1995, four have screened in competition at Cannes. (The only one that didn’t was his debut, Little Odessa, which won the Silver Lion at Venice.) His latest, The Immigrant, set in 1920s New York, came away from Cannes last year boasting accolades and awards buzz for Marion Cotillard’s tender performance as a Polish immigrant and for Joaquin Phoenix’s haunted turn as the showman/pimp who takes her in. But then it disappeared — the Weinstein Company reportedly wanted cuts and briefly attempted to dump it onto VOD when Gray wouldn’t budge — before finally opening in Los Angeles and New York several weekends ago, a year after its festival premiere.

For whom does an artist create? It is a question frequently put, perhaps more to writers than to others, and perhaps the most common answer is “for myself.” Writer Will Self, in a Guardian interview, said, “I don’t really write for readers . . . . I think that’s the defining characteristic of being serious as a writer. I mean, I’ve said in the past I write for myself. That’s probably some kind of insane egotism but I actually think that’s the only way to proceed – to write what you think you have to write.”