All is Forgiven Review: Mia Hansen-Løve’s Debut is a Gut-Wrenching Drama 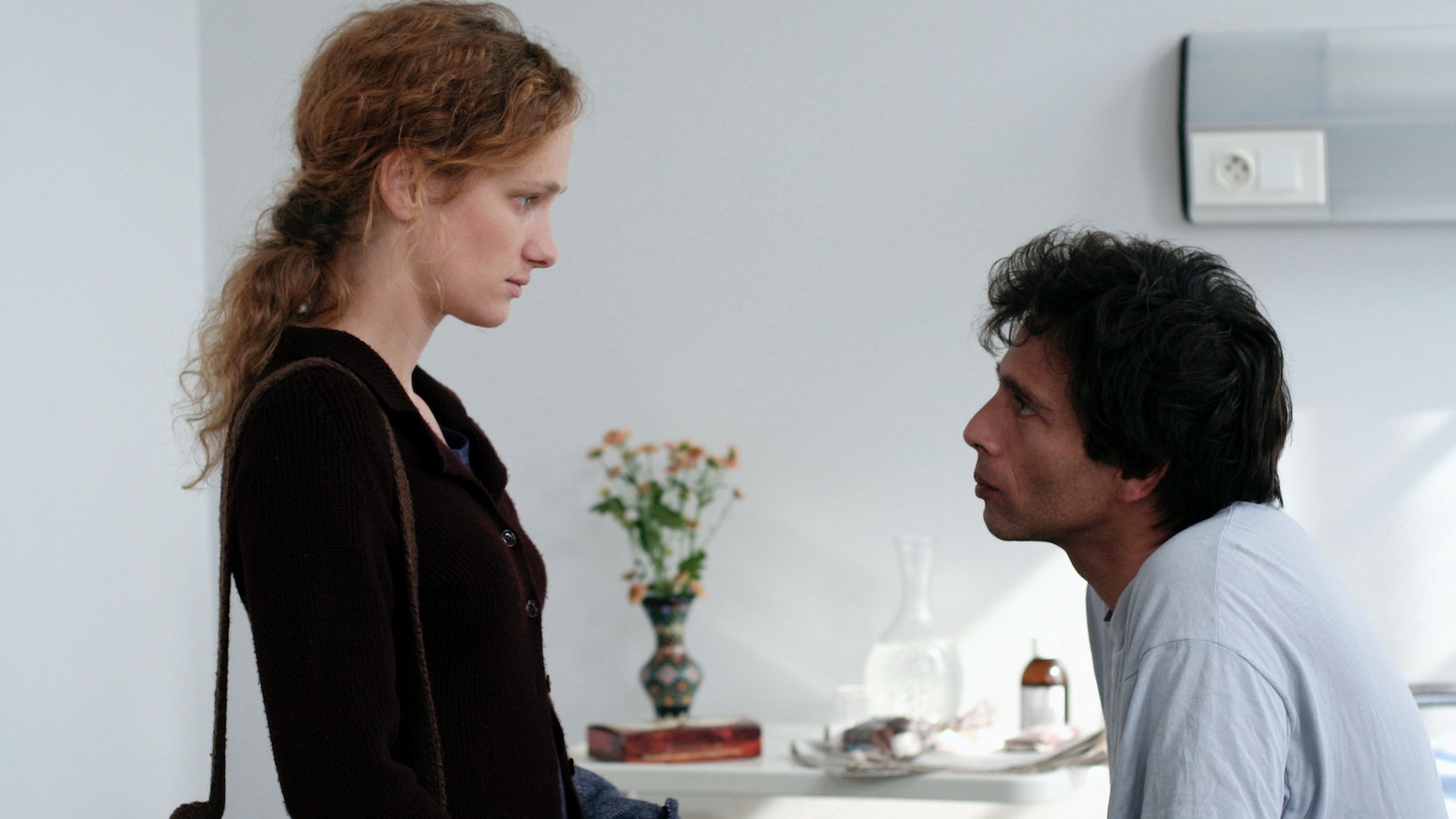 After nearly fifteen years, Mia Hansen-Løve’s feature debut All is Forgiven finally has its theatrical release in the U.S. A tender yet heart-wrenching drama about the reconciliation between an estranged father and his daughter, it’s evidence Hansen-Løve has always been a mature filmmaker. The story, as in her other films, concerns the passage of time, and particularly here it invites us to ponder if forgiveness can be achieved as time passes.

Opening in Vienna circa 1995, All is Forgiven centers on struggling writer Victor (Paul Blain) and his French-Austrian family—partner Annette (Marie-Christine Friedrich) and 6-year-old daughter Pamela (Victoire Rousseau). Victor initially seems a normal, caring father and husband whose love for both Annette and Pamela rings sincere. Yet it doesn’t take long until we see that there’s another side of Victor: he’s a drug user who gets abusive towards his wife anytime she calls him out. But Annette is not giving up on him, at least not yet.

Hoping different scenery will change Victor, the three decide to move to Paris. And for a while, being closer to where he comes from does make Victor a bit better—until his boredom leads him back to heroin. He lies to Annette, justifying his drug use as a way to cope with artistic anxiety. He abandons Pamela. And once again, when his wife confronts him, Victor beats her with their daughter in the same room. Victor eventually decides to move out and lives with a fellow drug addict who falls in love with him. Meanwhile, Annette returns to Vienna and brings Pamela.

In the first half Hansen-Løve always stays close to Victor, observing him and the way he treats everyone around him. And though it’s not always easy to fully empathize with him, especially after witnessing how terrible he is toward his own family, there’s genuine sensitivity in the way she sees this character that in the end not only makes us understand what he’s struggling with but also makes us root for him to be a better father and husband. The captivating, charismatic presence of Blaine certainly helps.

The story then jumps forward to 2007. Pamela (played by Constance Rousseau) is now 17 and back in Paris with Annette, who has remarried. One day her aunt Martine (Carole Franck) calls Pamela and tells her Victor, who’s doing much better now, wants to see his daughter again. Though Pamela initially refuses, thinking Annette will be disappointed, she decides to meet Victor at his place.

But the reunion sparks some questions. The memories Pamela has of her father are not those Victor holds. Pamela says her mother told her Victor left them; he insists the opposite. The film, however, isn’t interested in showing us who’s right and who’s wrong—that’s not really the idea. Hansen-Løve largely focuses on how, despite the great distance and difference of perspectives between the two, a chance of forgiveness and reconciliation is still there; that the passing of time can still heal the wounds these two have. And this is what eventually gives the film tenderness and sense of hope, despite its tragic premise.

Characters in Hansen-Løve’s films are either stuck or adrift, but as time passes they learn ways to move forward. So is true of Victor, especially Pamela. By the time this film ends they have found peace, or at least make peace with themselves and what has happened, and just move forward. A very sunny and hopeful outlook in life, but also truthful. Time does heal. Feelings change. Life goes on. All is Forgiven.

All is Forgiven is now playing at Metrograph and streaming through their site.