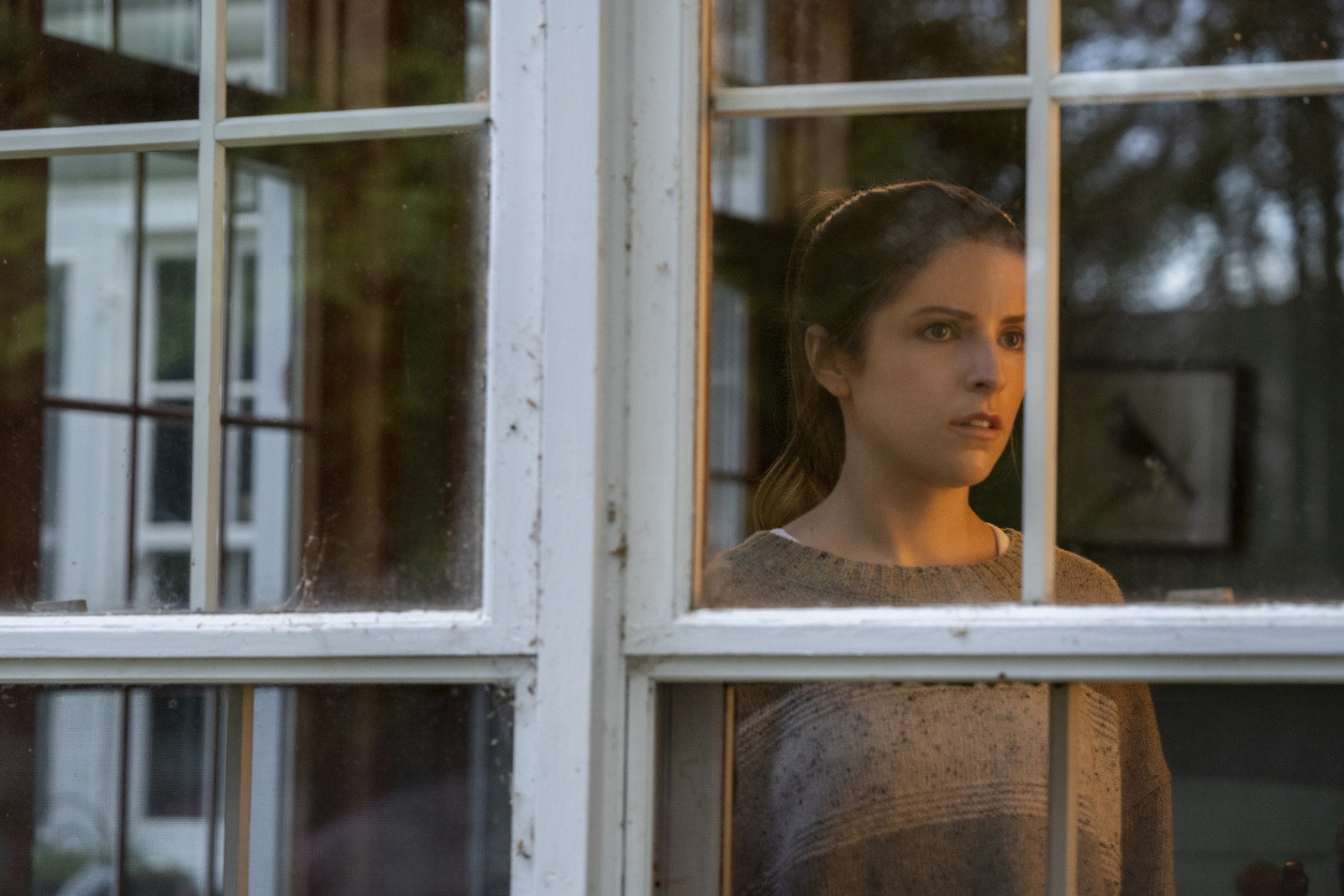 One of the highlights of TIFF this past fall was Mary Nighy’s thriller Alice, Darling, which finds Anna Kendrick giving one of the best performances of his career. Quickly picked up by Lionsgate for an awards-qualifying run and January release, the Alanna Francis-scripted film follows the actor as a woman pushed to the breaking point by her psychologically abusive boyfriend, Simon. While on vacation with two close girlfriends, Alice rediscovers the essence of herself and gains some much-needed perspective. Slowly, she starts to fray the cords of codependency that bind her. But Simon’s vengeance is as inevitable as it is shattering––and, once unleashed, it tests Alice’s strength, her courage, and the bonds of her deep-rooted friendships. Ahead of the release, the first trailer has now arrived.

Jared Mobarak said in his review, “None of it truly works without Kendrick delivering one of the best performances of her career. Mosaku and Horn are great with pointed glances and justified frustrations transforming into rage for a powerful and jarring final effort to (hopefully) break the cycle once and for all, but even they can only go as far as she takes them. The role of Alice is very much internal and, as such, very reliant upon putting her thoughts onscreen. That we can also see those thoughts in our own minds simply through Kendrick’s thousand-yard stares, moments of lashing out, and visibly draining anxiety is a testament to her commitment to the character and the script’s nuanced complexity to allow her to say so much without saying anything.”

Alice, Darling has a one-week qualifying run in LA starting December 30 and opens on January 20.