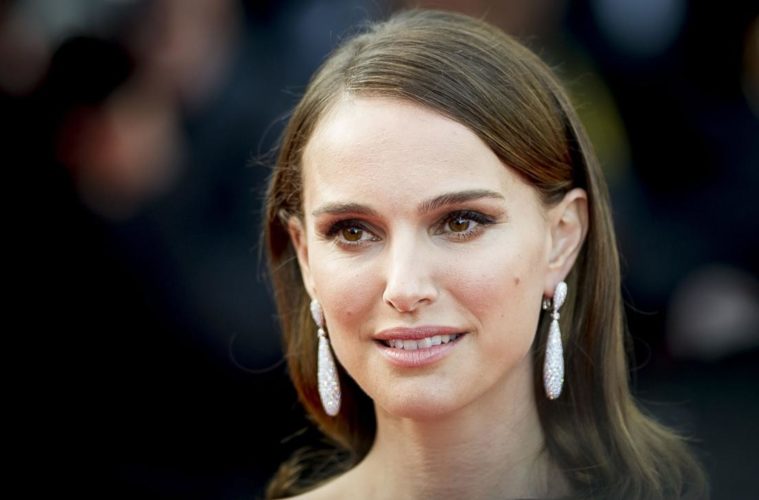 Having broken through with one of the year’s finest debuts, Ex Machina helmer Alex Garland is quickly working toward a second feature — one that, unsurprisingly, sounds bigger and more ambitious. Word has come that he’ll next tackle Annihilation, a (drum roll) sci-fi picture that’s set Natalie Portman and Gina Rodriguez (Deepwater Horizon, Jane the Virgin), while Frances McDormand is in talks. In adapting Jeff VanderMeer‘s novel, the first of a trilogy, it’ll follow a four-woman scientific expedition team sent to survey an Eden-like paradise, Area X, that has ended up killing many of its visitors. [The Wrap]

Scott Rudin will be producing Annihilation, which is expected to commence shooting this spring; Paramount will distribute.

After being struck down like Icarus flying too close to the sun on the wings of a fanboy-favorite franchise — between that and Chappie, would he been having too good of a year? — Neill Blomkamp‘s found another sci-fi property to occupy his time. It, according to Deadline, is The Gone World, which adapts a forthcoming novel from Thomas Sweterlitsch. Details on book and film iterations remain scarce, except the notice that it’s a “time travel procedural” — one presumably good enough to quickly catch the attention of 20th Century Fox and Chernin Entertainment. The rest, as they say, will have to wait.