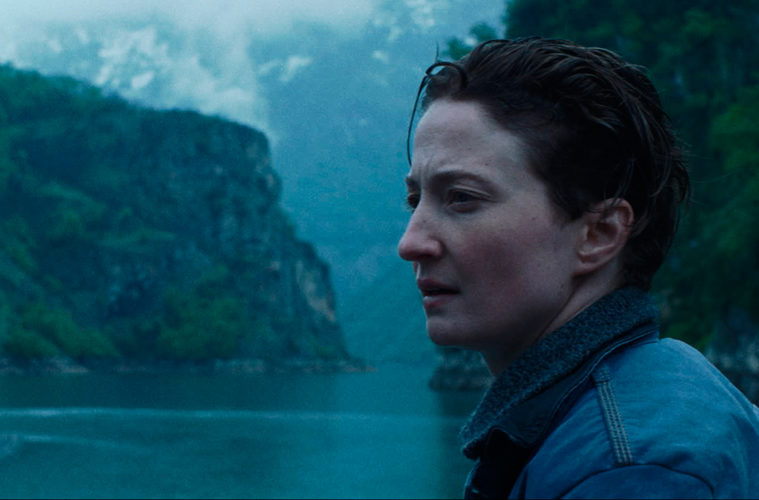 Alba Rohrwacher is proving one of the finer actresses to emerge in recent years, in 2015 alone making an impression with Hungry Hearts and The Wonders while appearing in festival selections directed by Matteo Garrone and Marco Bellocchio. Also showing up last year and earning perhaps the finest notices of her career was Sworn Virgin, a drama about transgender identity and how societal stances shift between countries. Upon seeing it at various festivals, critics debated whether or not Laura Bispuri‘s film possessed a clear throughline, but none denied the strength of Rohrwacher’s turn.

Now it’s coming to the U.S., courtesy of Strand, and a domestic trailer is here to showcase what seems like a bit of everything — that including, alongside the central performance, portraits of separate countries, environments, and what Bispuri wished to explore in their differences and commonalities.

Hana Doda, still a girl, escapes from her destiny of being a wife and a servant, a future imposed on women in the harsh mountains of Albania. Following his uncle’s guide, she appeals to the old law of the Kanun, which gives women, taking an oath of eternal virginity, the chance to embrace a rifle and live free as men. For everybody Hana becomes Mark, a “sworn virgin.”

But something alive pulses and frets under these new clothes. Her choice becomes her prison and those immense mountains seem so narrow now. Mark decides to set out on journey, too long put off. She leaves her land and arrives in Italy, where a new journey begins; a continuous and subtle path, crossing the line of two far away and different worlds: Albania and Italy, past and present, masculine and feminine.

Sworn Virgin will begin its U.S. run on April 22.