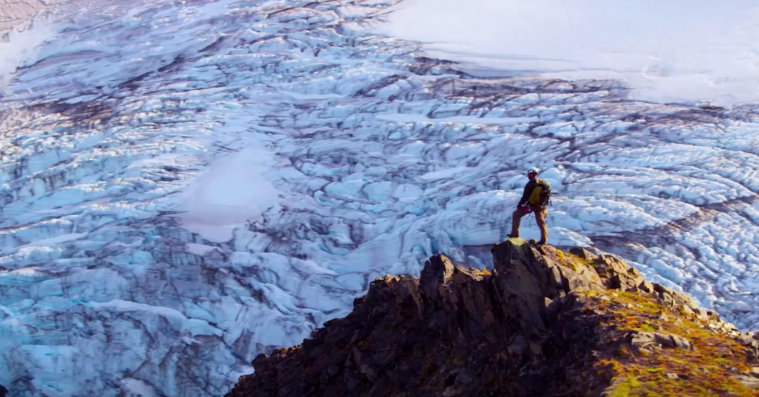 It turns out winning an Oscar and becoming one of the highest-grossing documentaries of all-time does not alone solve climate change issues. Therefore, this summer brings a sequel that, like many other films released in the season, will find our protagonist fighting to save the planet from destruction. However, with An Inconvenient Sequel, the stakes are much higher. Al Gore‘s follow-up to his 2006 hit documentary, directed by Bonni Cohen and Jon Shenk, will land in July and now the first trailer has arrived.

We said in our review from the Sundance Film Festival premiere earlier this year, “There have been a slew of climate-focused docs in recent years, so much so that Sundance now has a specific category devoted to the subject. And as much as there has been progress, it’s difficult to see these days. Gore, in responding to the election of Donald Trump, cites his religion, in which the bible offers a choice between life and death and urges us to choose life.”

A decade after AN INCONVENIENT TRUTH brought climate change into the heart of popular culture, comes the riveting and rousing follow-up that shows just how close we are to a real energy revolution. Vice President Al Gore continues his tireless fight traveling around the world training an army of climate champions and influencing international climate policy. Cameras follow him behind the scenes – in moments both private and public, funny and poignant — as he pursues the inspirational idea that while the stakes have never been higher, the perils of climate change can be overcome with human ingenuity and passion.

An Inconvenient Sequel opens on July 28.