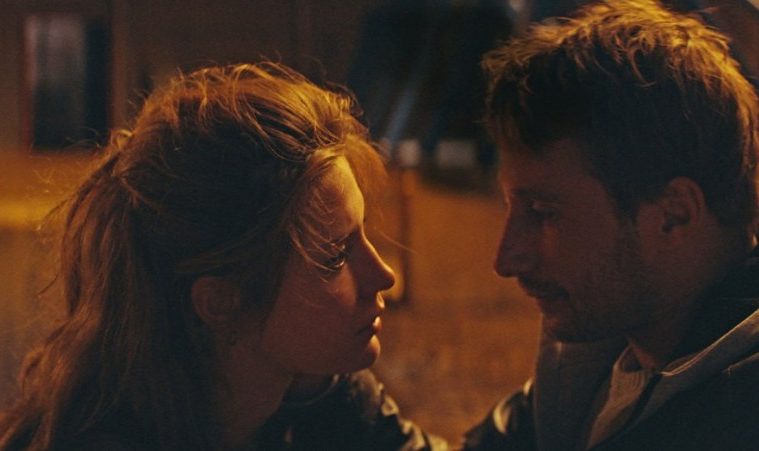 Adèle Exarchopoulos and Matthias Schoenaerts Hit the Track in U.S. Trailer for ‘Racer and the Jailbird’

After teaming together for the Oscar-nominated Bullhead and The Drop, Matthias Schoenaerts and Michaël R. Roskam have reunited for another crime drama, this time bringing along Blue is the Warmest Color star Adèle Exarchopoulos for the ride. Racer and the Jailbird, which premiered at film festivals last fall, will arrive in the U.S. early this summer, and now the trailer has landed.

Dropping the duo into a Bonnie and Clyde-esque thriller set in the world of racing and gangsterdom, it looks like another stylish, intense outing for Roskam. After being the minority as I was met with a tinge of disappointment from his last feature, hopefully this a slow burn with more under its engine. Check out the trailer and poster below.

RACER AND THE JAILBIRD is the latest breathlessly stylish and sexy crime epic from Oscar ® nominated director Michaël R. Roskam (Bullhead, The Drop), set against an electrifying backdrop of high-speed racing and high-stakes heists.

As a member of a notorious Brussels gang renowned for their expertly-executed robberies, Gigi (frequent Roskam collaborator Matthias Schoenaerts, The Danish Girl, Red Sparrow), tends to his front, a luxury automobile import-export business, in his downtime. Sparks fly when he meets glamorous and affluent race car drive Bibi (Adèle Exarchopoulos, Blue is the Warmest Color), and despite their wildly different backgrounds, the pair fall instantly and tragically in love. While Gigi attempts to break away from his illicit history, two things stand in the couple’s way to a happy life together: an unrelenting mob hungry for another heist, and the cops that are closing in on them.

A triumph in on-screen chemistry and atmosphere, RACER AND THE JAILBIRD is a fiery collision between thrilling ensemble crime saga and intimate Shakespearean tragedy.

Racer and the Jailbird opens on May 4.