A Relationship Deepens in U.S. Trailer for France’s Oscar Entry Two of Us 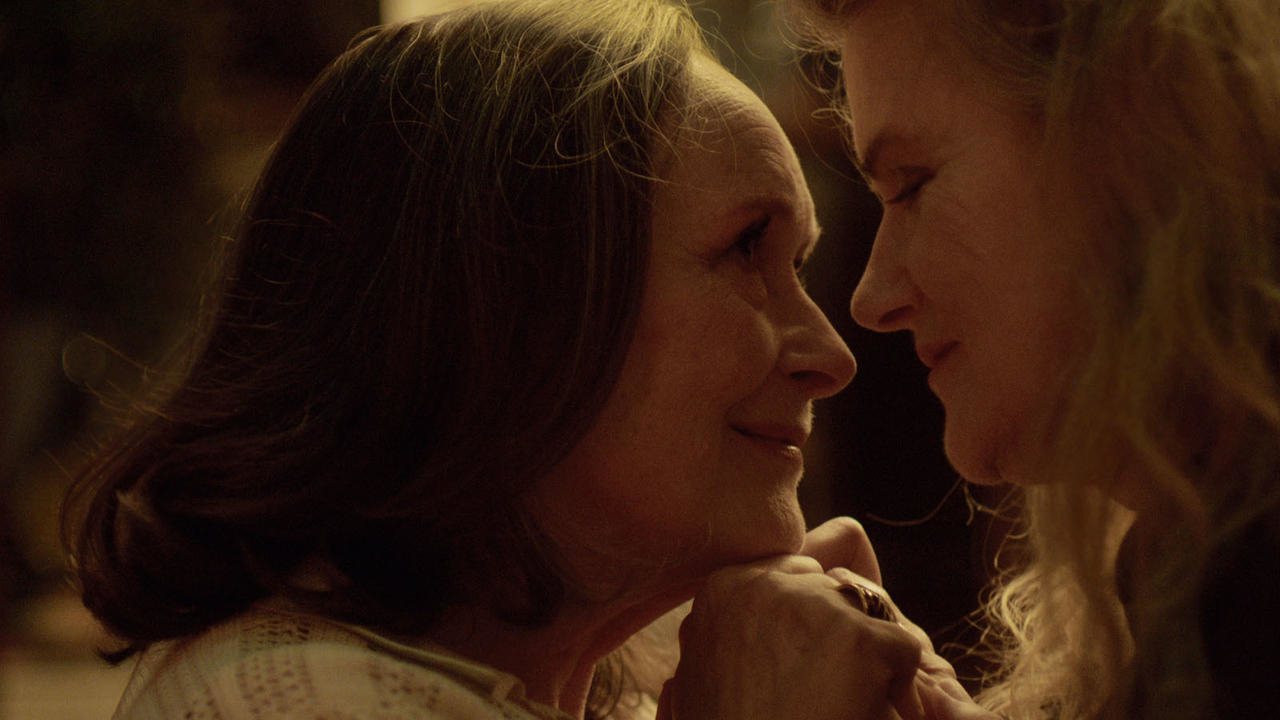 An official selection at TIFF, London Film Festival, New Directors/New Films, and more, as well as France’s official selection for the 93rd Academy Awards, Two of Us marks the feature-length directorial debut for Filippo Meneghetti. Magnolia Pictures has now unveiled the first trailer ahead of a February 5th, 2021 release.

Starring New German Cinema legend Barbara Sukowa (Lola) and Martine Chevallier (Mozart), the leads play Nina and Madeleine, respectively, two women who have been neighbors and in love for decades, but have hidden the true nature of their relationship from their family and friends. An unexpected tragedy threatens to upend the life they have built together.

Mark Keizer in his review lauded the film, proclaiming, “Italian director Filippo Meneghetti’s debut feature Two of Us is an entirely unique and uniquely vital lesbian love story. The tale of two older women whose decades-long secret relationship is threatened after tragedy strikes covers emotional and thematic ground that transcends the sexual preferences of the two main characters.”