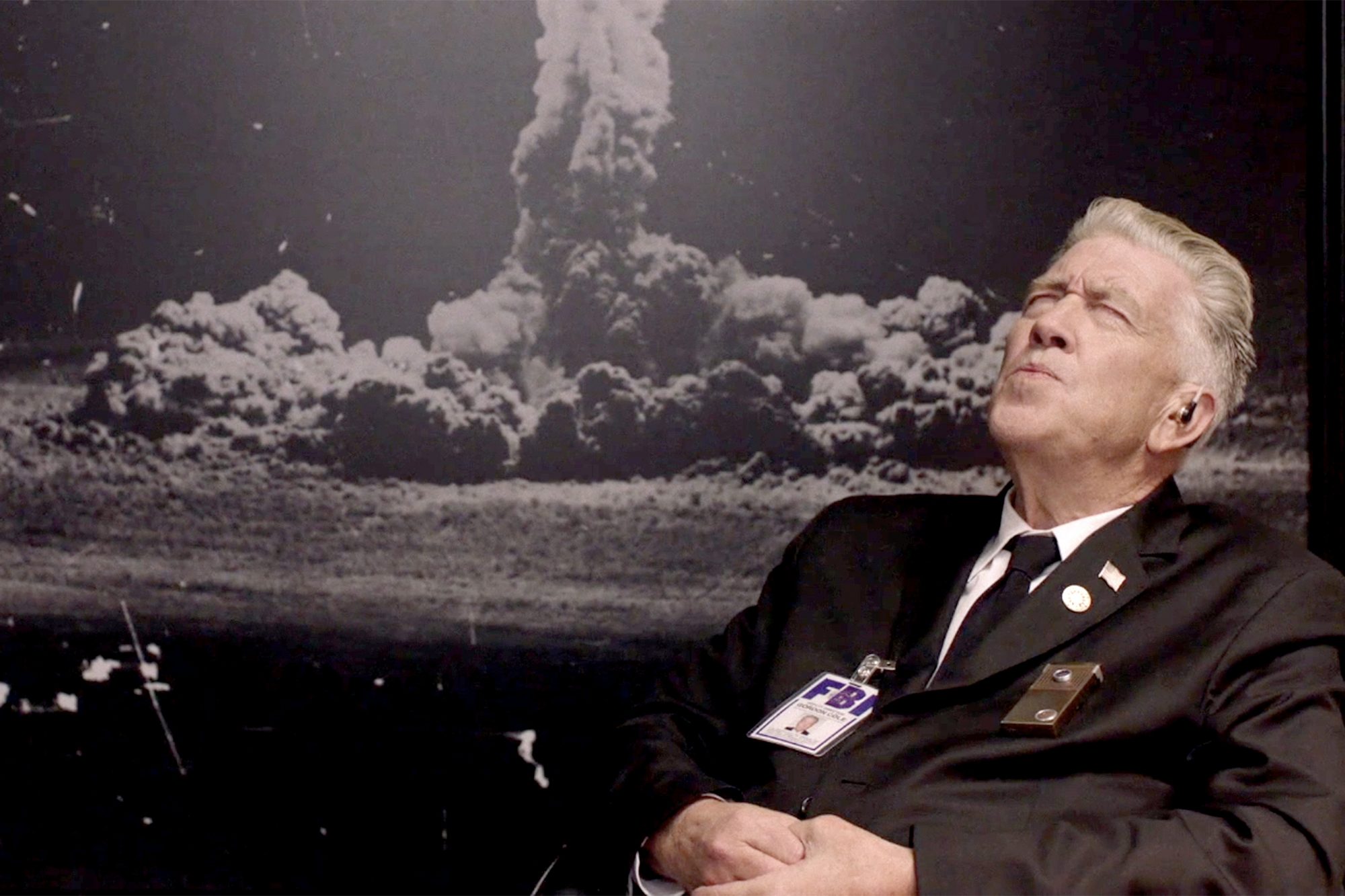 If you knew where to look during the pandemic, there were a number of bread crumbs that David Lynch was up to… something. The director, of course, churned out his daily weather reports but aside from a delightful, much-need bit of his charm in our lives, it may have been a distracting ruse to divert from the big picture.

Sixteen years (or five years, depending on who you ask) after his last film, it now looks like Lynch is ready to unveil his next project. While it would’ve been an utter shock to get the news on Thursday morning’s official press conference, journalist Kaleem Aftab shared a cryptic tweet last week and Variety has confirmed today (followed by further confirmation from Aftab) that Lynch will premiere a new film at Cannes Film Festival. Featuring Laura Dern in a cameo or supporting role as well as other undisclosed Lynch regulars, no other details were given.

Right before the pandemic began, it looked like Lynch was preparing to shoot something––a Netflix series titled Wisteria rumored to involve Dern and Naomi Watts was rumored to gear back up for production last summer––but that time came and went with barely a peep and the director himself confirmed our current global crisis derailed his plans. Whether it’s truly a new feature or a pilot of a bigger project akin to the original plan for Mulholland Dr., it’s a miracle a filmmaker like Lynch could pull it off without a peep until mere weeks before its official premiere.

As we await the official unveiling, check back soon for something special related to the new restoration of one of his greatest works.