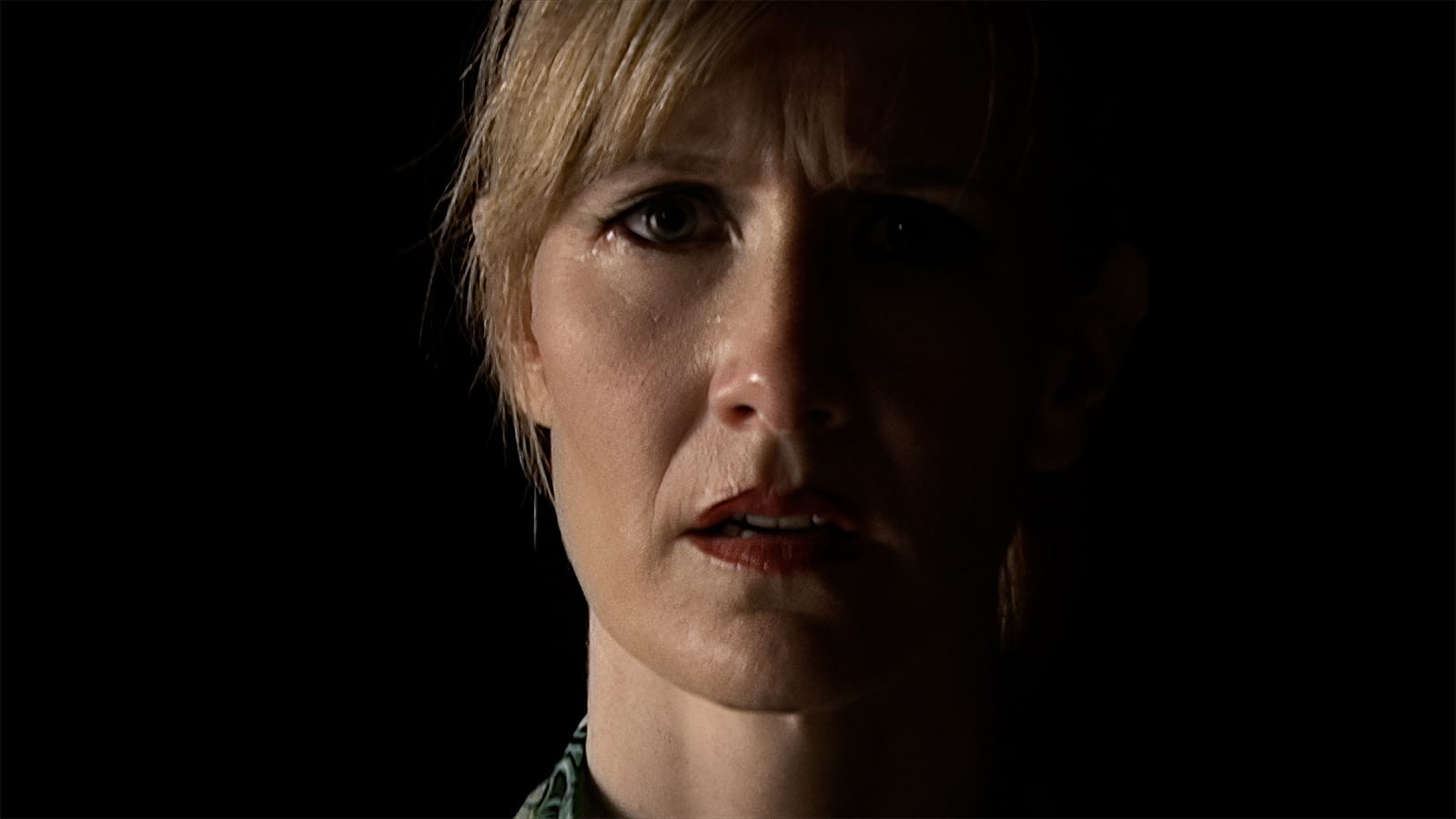 There are, maybe, better movies than INLAND EMPIRE. (I believe all-caps are required,) But as you’re watching it that hardly seems possible. Shot in some of the gnarliest definition ever carried by a feature film, let alone one starring Laura Dern, David Lynch’s three-hour Hollywood nightmare hasn’t lost its mysteries in the 15-plus years since its debut. If anything the legend grows: Lynch has overseen a, let’s say, unique-sounding restoration process that Janus Films begin to roll out on April 8, in advance of the inevitable Criterion edition, at New York’s IFC Center and Los Angeles’ Laemmle Royal.

Ahead of which is a preview that, in effect, spruces up the preview from INLAND EMPIRE‘s 2006 release. Which will no doubt engender the discussion and debate I’ve already seen crop up about the extent of Lynch’s restoration (notwithstanding that the YouTube link is unlikely a direct source of the original material). To these eyes it looks cleaner, sharper, somewhat different if not characteristically divergent—reason further to see how the film’s grown through an era that’s embraced digital photography fully, often without anything approaching Lynch’s innovation.