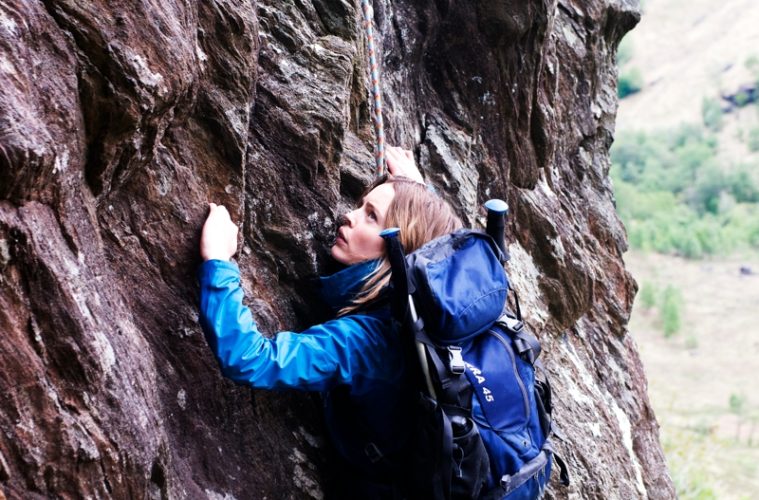 ‘A Lonely Place to Die’ Trailer Melissa George has become somewhat of a female horror staple the last few years, appearing in The Amityville Horror, 30 Days of Night, Turistas, and Triangle, among others. Her latest starring role is in the mountain-climbing/kidnapping thriller A Lonely Place to Die. From co-writer/director Julian Gilbey (who was behind Doghouse and Rise of the Footsoldier), the film is hitting UK theaters next month and we have our first trailer. It seems to be a fun, little thriller that I may eventually check out. I’ve heard strong thing about Footsoldier and loved George in Triangle, so hoping this one delivers. See the new trailer below via The Sun for the film also starring Ed Speleers, Eamonn Walker, Sean Harris and Alec Newman.

Synopsis: A group of mountaineers climbing in the Scottish Highlands find a young Serbian girl buried in a chamber in the forest and becomes caught up in a terrifying game of cat and mouse with her strange kidnappers.

What do you think of this first trailer?