A Journal for Jordan Review: Crying Macho in a 9/11 World 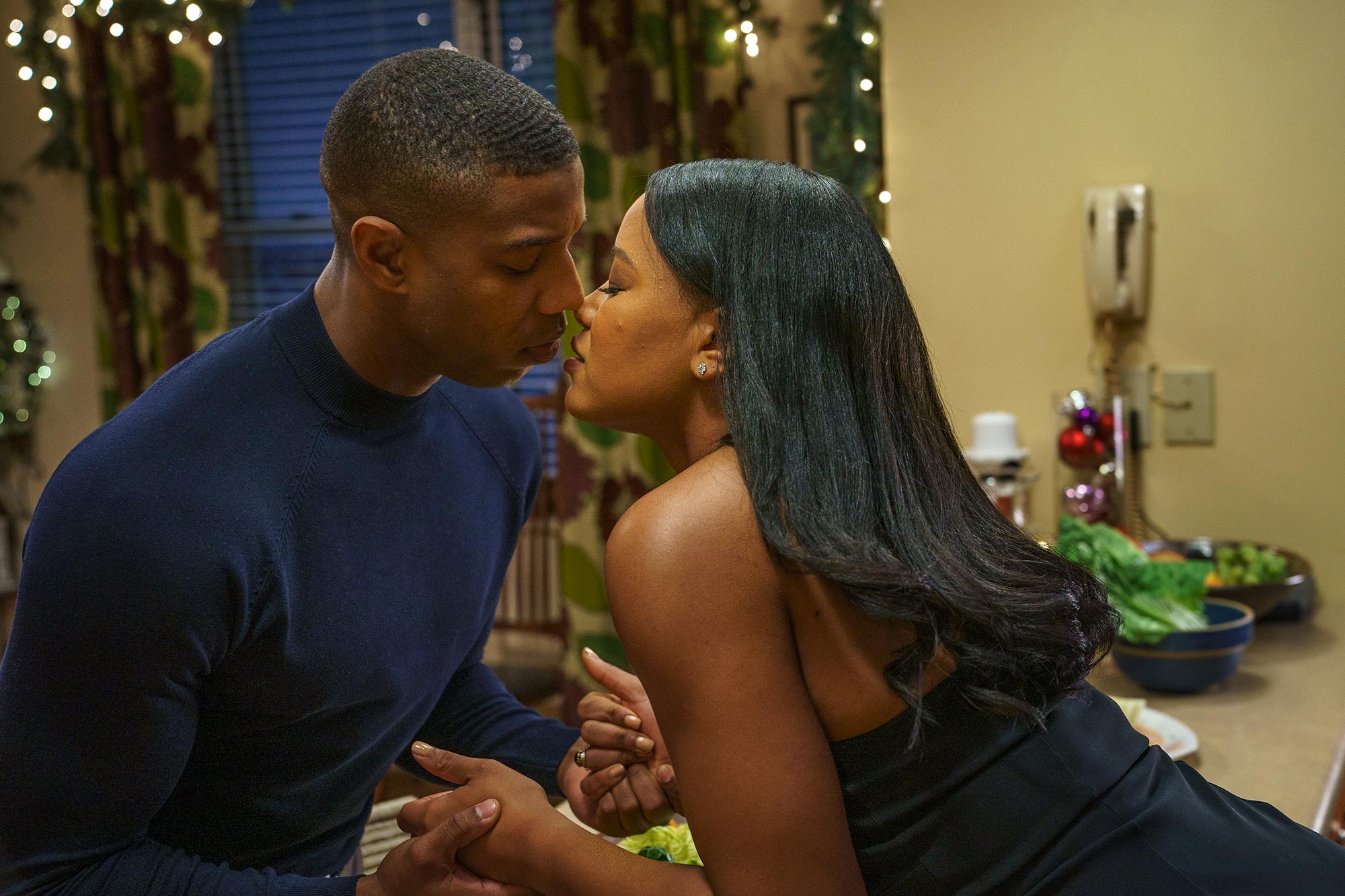 Bouncing between multiple timelines before, during, and after the US’s “War on Terror,” Denzel Washington’s A Journal for Jordan is a film that unfolds rather predictably, but is nevertheless impactful thanks to the charisma of leads Michael B. Jordan and Chante Adams. Like Clint Eastwood, Washington has again crafted another exploration of masculinity that could dismissed as “cry(ing) macho”––Jordan’s 1st Sergeant Charles Monroe King is just that, keenly aware of his duties, obligations, and that time may be running out. It must be reported that in the advanced preview screening I saw, with an audience of the general public, there was barely a dry eye in the house.

Straight forward and very sentimental, the film is at its core a love story between sophisticated New York Times reporter Dana Canedy (Adams) and 1st Sergeant King, a man who puts faith and country above all else. They meet prior to 9/11 through her father and continue their courtship remotely. Eventually he makes his first trip to New York City and they agree to start spending more time together despite some cultural barriers; he’s insanely disciplined about his physical fitness, she’s more or less focused on her career. Their pre-9/11 courtship changes once the word is turned upside down and she faces the prospects of raising her son as a single parent. She won’t move away from New York and the demands of King’s job commanding a battalion means he’s always moving around the country.

Based upon Canedy’s memoir, the film offers multiple perspectives into raising their son Jordan (played as a teen by Jason Christian) as King keeps a journal with the goal of teaching his son how to be man within the new paradigm of masculinity. She keeps notes as well, even when the going gets tough as Jordan faces challenges considering his background and interest in the military seems out of place in Manhattan.

The film approaches the material in a rather simplistic way, essentially giving its audience exactly what they might expect: a sweet love story exploring themes of masculinity, paternal wisdom, patriotism, as well as many shots of a shorts of a shirtless Michael B. Jordan. Is that enough? In terms of its execution, the film is in fact a crowdpleaser that knows its audience well, exploring the themes of family and the value of work in different way than Washington’s masterfully crafted Fences did a few years ago.

A film such as this lives and dies by its leads, and both are wonderful on-screen together, creating a realistic love story that works well as they navigate the situation they both find themselves in. In terms of its execution, it does skate around looming questions that may have added a deeper layer to what is a pure work of classical melodrama without much lurking in the shadows under the surface. That perhaps is another way of saying here’s a film that plays all of its cards and wears its heart on its sleeve. Those looking for something deeper, richer, and more complex might have to dig deeper this holiday season.

A Journal For Jordan is now in theaters.