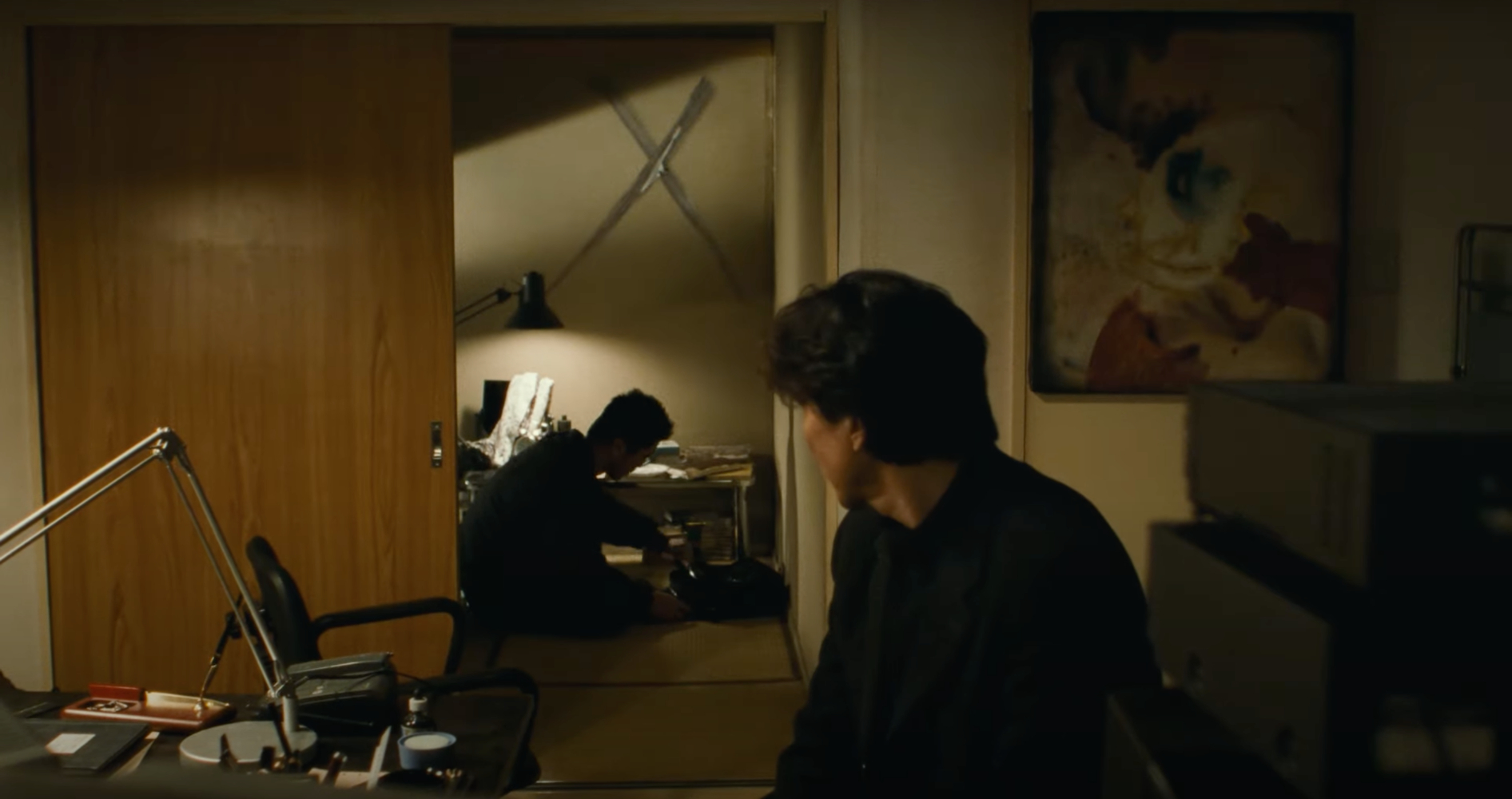 Kiyoshi Kurosawa’s filmography is a dream—deep, dense, an alternation of consistent through lines and true surprises. Basically just decades of work from one of the greatest filmmakers who has ever lived. My journey, like most others, started with 1997’s Cure, a remarkable synthesis of detective intrigue, horror atmospherics, and Kurosawa’s eye for spaces. Which is a hoity-toity way of saying it will freak you the fuck out.

If you’ve yet to dive, now’s time: ahead of the inevitable Criterion release, Janus Films will release Cure in a 4K restoration starting October 1 at the IFC Center. Their trailer perfectly captures the menacing, creeping vibe of Kurosawa’s masterpiece, which—having seen it on 35mm myself—has perhaps never looked so good. And dig that Scorsese quote! Listen to him, not me—this is one of the greatest horror films ever made.

Kiyoshi Kurosawa’s spellbinding international breakthrough established him as one of the leaders of the emerging new wave of Japanese horror while pushing the genre into uncharted realms of philosophical and existential exploration. A string of shocking, seemingly unmotivated murders—each committed by a different person yet bearing the same grisly hallmarks—leads Detective Kenichi Takabe (Koji Yakusho) into a labyrinthine investigation to discover what connects them, and into a disturbing game of cat and mouse with an enigmatic amnesiac (Masato Hagiwara) who may be evil incarnate. Awash in a mood of hushed, hypnotic dread, Cure is a tour de force of psychological tension and a hallucinatory journey into the darkest recesses of the human mind.