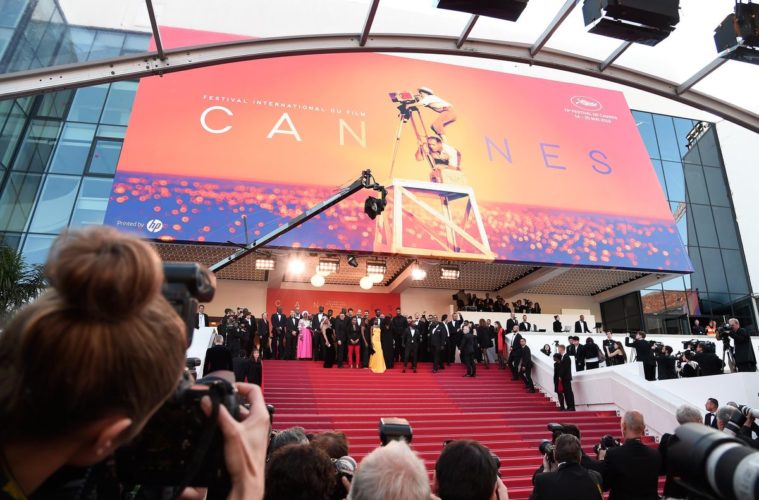 After a steadfast commitment to soldier ahead, the 2020 Cannes Film Festival has now officially been postponed considering the increasing spread of coronavirus through our globe. The festival made the announcement today, while also noting they would be exploring additional options, including a late June to early July festival.

If that goal were to happen, and festivals like Telluride, Venice, TIFF, and NYFF kept their dates, it would be interesting to see if any would-be Cannes world premieres hold out for fall festivals or if they secure all the films they initially invited. Only time will tell considering how rapidly the virus–and decisions made in its wake–both proceed.

See their official statement below.

In this period of global health crisis, we have a thought for the victims of COVID-19, and we express our solidarity with all those who fight against the disease.

Today, we have made the following decision: the Cannes Film Festival cannot be held on the dates scheduled, from May 12 to 23. Several hypotheses are being studied in order to preserve their progress, the main one of which would be a simple postponement, in Cannes, late June – early July 2020.

As soon as the evolution of the French and international health situation will allow us to assess the real possibility, we will make our decision known, within the framework of the current consultation with the State and the City of Cannes as well as with the council. Festival Administration, cinema professionals and all of the event’s partners.

Until then, the Cannes Film Festival will join its voice to all those who firmly ask that each and everyone respects general confinement and show solidarity in these difficult times for the whole world.