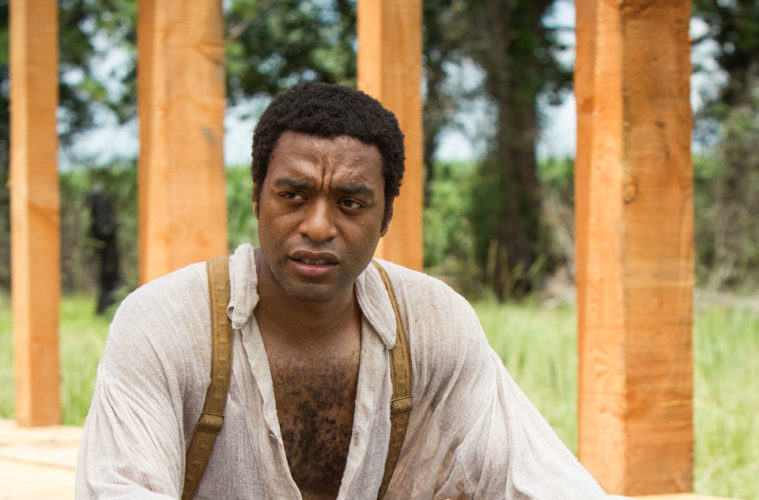 “When was the last time you experienced a movie that truly lingered in the memory?,” we asked in our review of 12 Years a Slave last fall. “Steve McQueen has crafted such an epic, and, in doing so, has made a 21st-century masterpiece. This is likely to be the most moving cinematic experience of the year, and if there is any justice, McQueen’s film will be required viewing in American classrooms — itself something of an ironic statement, given that McQueen is British. You want to see, hear, and feel slavery? Here is the system, in all its awful components.”

It looks like justice will indeed come to fruition, as the slave drama will now be incorporated into high school curriculums across the United States come this September. The National School Boards Association, a not-for-profit organization made up over 90,000 members in 13,809 local school districts serving 50 million public school students, have teamed with New Regency, Penguin Books, and the filmmakers behind the drama to provide copies of the film, Solomon Northup‘s book and a study guide to public schools across the country.

Spearheaded by Montel Williams, who did a similar initiative with Glory, he says, “12 Years a Slave is one of the most impactful films in recent memory, and I am honored to have been able to bring together Fox Searchlight and National School Boards Association to maximize its educational potential. When Hollywood is at its best, the power of the movies can be harnessed into a powerful educational tool. This film uniquely highlights a shameful period in American history, and in doing so will evoke in students a desire to not repeat the evils of the past while inspiring them to dream big of a better and brighter future, and I’m proud to be a part of that.”

McQueen added, “Since first reading 12 Years a Slave, it has been my dream that this book be taught in schools. I am immensely grateful to Montel Williams and the National School Boards Association for making this dream a reality and for sharing Solomon Northup’s story with today’s generation.” While I heard of local schools here in New York City taking class trips to see the film in theaters this past fall, it’s great to see it will be integrated on a mass level this coming school year, as I, too, believe it should be seen by all. Check out a video of the director discussing Northup’s legacy with educators below. [NSBA]

Do you believe 12 Years a Slave should be required viewing for high school students? What do you think of the initiative?