You’re Being Watched in Exclusive Poster for Theo Anthony’s All Light, Everywhere 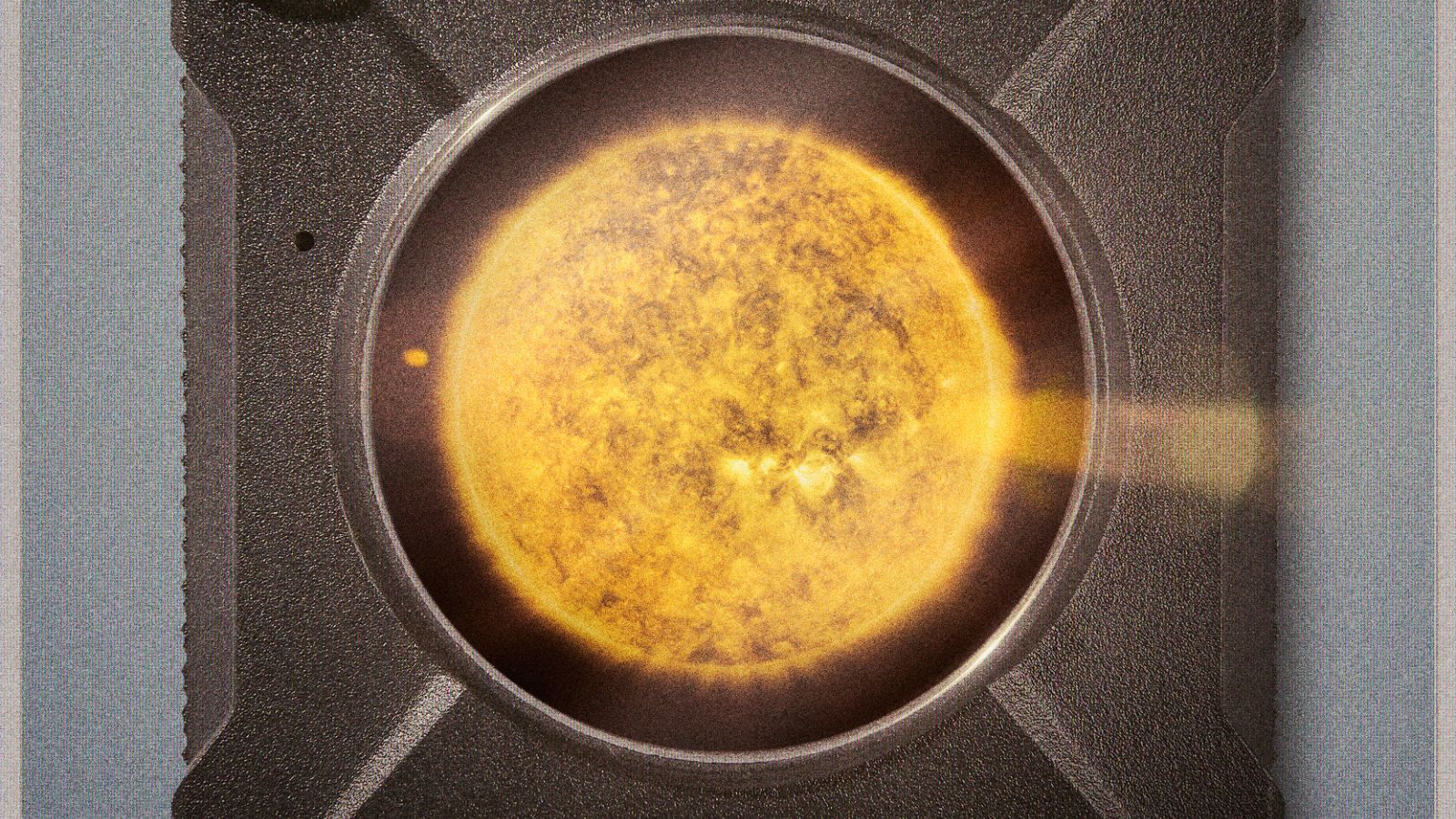 Next week my favorite documentary of the year thus far, Theo Anthony’s Rat Film follow-up All Light, Everywhere, will arrive. It’s a fascinating exploration connecting the early modes of photography to present-day use of surveillance and police body cameras, and we’ve now premiered the poster designed by Mark McGillivray, which prominently features the aforementioned technology that’s heavily dissected in the film. Following a Sundance premiere, where it picked up a Special Jury Award, and stops at True/False and New Directors/New Films, All Light, Everywhere arrive in theaters on June 4.

I said in my Sundance review, “More sprawling than the clearly delineated sections of Rat Film, All Light, Everywhere is split into three chapters and an epilogue, but its areas of focus are spread throughout the film. We get a executive-guided tour of the company Axon (formerly TASER International, Inc.), who now have the vast market share when it comes to police body cameras; a Baltimore PD training session where participants equip these body cameras; a “neuromarketing” focus group exploring how people emotionally respond to various forms of media; a look inside a new birds-eye-view surveillance company; and groups of people experiencing the solar eclipse of August 2017. Through all of these contexts, Anthony once again excels at synthesizing immense research, weighty ideas, flashes of the surreal, and the oddities of human behavior into an enlightening, entertaining experience.”

See the exclusive poster below.

If you missed, see the teaser poster and trailer below.

All Light, Everywhere opens in theaters on June 4.