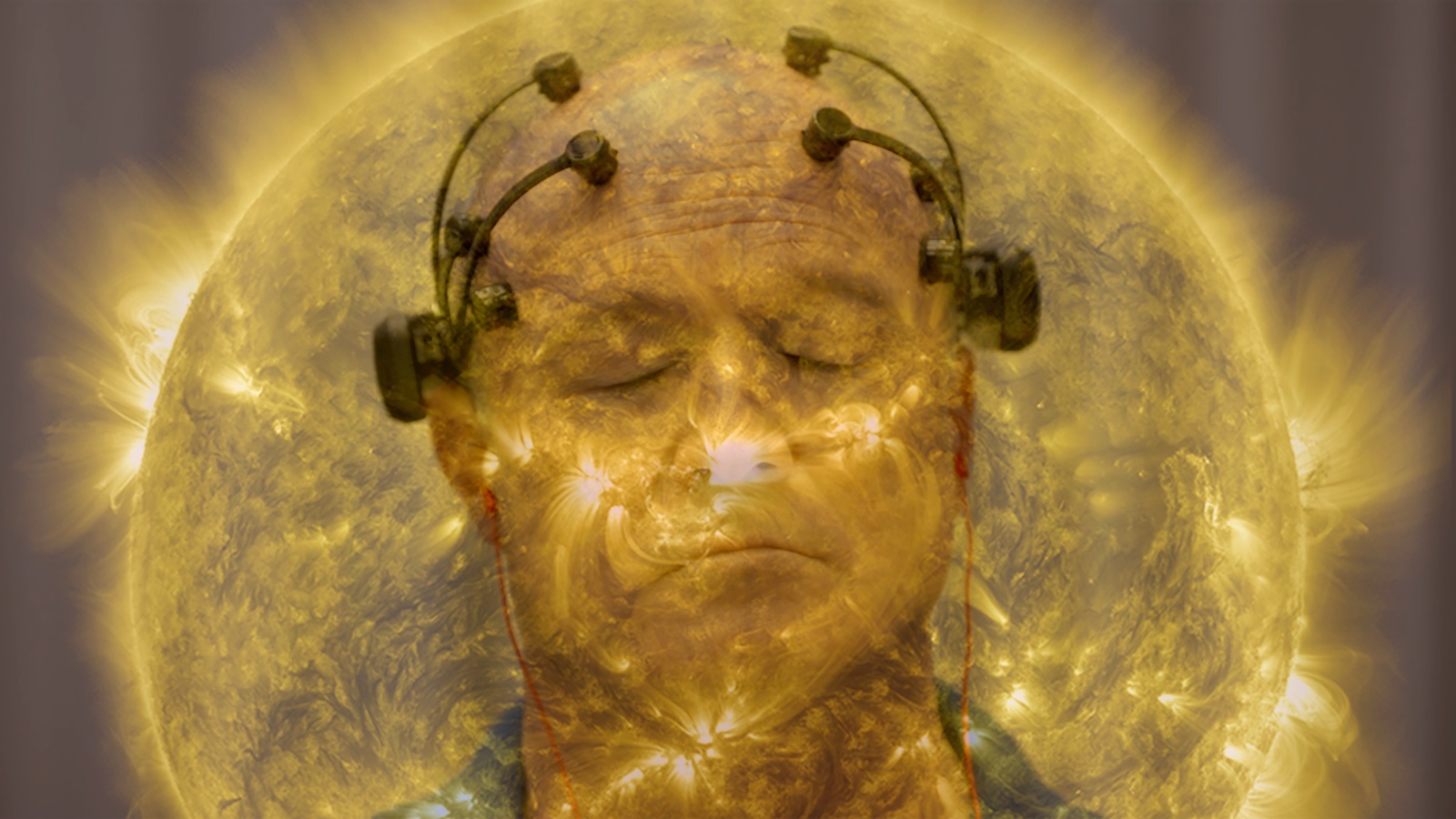 Seemingly birthed from some kind of virtuosic computer algorithm or beamed directly from outer space, Theo Anthony’s debut feature Rat Film was a peculiarly engaging, wholly fascinating documentary. Using the population of rats to chart the history of classism and systemic racism throughout Baltimore over decades, it heralded an original new voice in nonfiction filmmaking. When it comes to his follow-up All Light, Everywhere, Anthony casts a wider focus while still retaining the same unique vision as he explores how technological breakthroughs (and pitfalls) in filmmaking have reverberated throughout history to both embolden and trick our perceptions of perspective. To thread these strands and see its modern-day effects, the majority of the film looks at the engineering behind police body cameras, and the extensive use of those devices and other surveillance equipment to support officers in cases where evidence might otherwise come down to only verbal testimonies.

More sprawling than the clearly delineated sections of Rat Film, All Light, Everywhere is split into three chapters and an epilogue, but its areas of focus are spread throughout the film. We get a executive-guided tour of the company Axon (formerly TASER International, Inc.), who now have the vast market share when it comes to police body cameras; a Baltimore PD training session where participants equip these body cameras; a “neuromarketing” focus group exploring how people emotionally respond to various forms of media; a look inside a new birds-eye-view surveillance company; and groups of people experiencing the solar eclipse of August 2017. Through all of these contexts, Anthony once again excels at synthesizing immense research, weighty ideas, flashes of the surreal, and the oddities of human behavior into an enlightening, entertaining experience.

Once again employing carefully manipulated voice-over while expanding his use of on-screen text, some of the film’s most compelling sequences show how early forms of moving pictures were intertwined with military advancement. We see how Pierre Jules César Janssen’s revolver, which originated chronophotography to capture movement, was inspired by the gatling gun––an invention that was intended by its creator to reduce bloodshed in the hope of having less human soldiers. During this section––the only images of violence in a film––Anthony brilliantly and heartbreakingly shows fields of fallen troops who died because of the advancement in warfare technology. Later in Janssen’s life, we see how the military then co-opted some of his long-range targeting advancements for ballistic weaponry. Flash forward a century and half later and humanity’s interest in technologically perfecting violence has only increased––as evidenced in a boastful taser firing presentation from the Axon spokesman, Steve Tuttle.

It’s in these Axon sections that Anthony rather brilliantly subverts ideas of the slick promotional marketing that a guided tour is built to deliver. Leaving in footage that any other documentarian would immediately cut away from, we see Steve’s awkward dismount after delivering a rousing speech as well as his contradictory statements about how their “transparent” workplace lets everyone see everything all at once––even as there’s an opaque black box for R&D unsettlingly hovering above. In different editing hands, one could easily see this footage being cleanly packaged for a prime-time news story on the technological skill and economic boom Axon provides. Instead, it’s rather disturbing to see how such a well-oiled machine mass produces equipment that is meant to exonerate police officers. Anthony also breaks the fourth wall, providing glimpses of awkward explanations for setting up the “perfect” shot. It’s in this repeated shattering of the filmmaking illusion that Anthony invites us into another layer of surveillance: that of his own production. We go behind-the-scenes of set-ups intended to be grand optical illusions; we see the actual on-screen editing system the film is being crafted in; and even in shooting police training––he focuses on officers talking, taking sips by the water cooler, and their watches. Seeking out these strange anomalies within both societal and documentary norms makes All Light, Everywhere continually fascinating as ideas of perspective are challenged.

These questions of perspective give the film its most woefully timely qualities. We witness how police body cameras are conceived to strictly capture the officer’s perspective––we’re seeing only what happened to them, not what they did. When a crime occurs, officers are then able to make statements after they watch their own body camera video to better fit a new narrative if desired. Due to extensive metadata tracking courtesy of Axon, these recordings are then certified as evidence in court cases, presumably holding more legal sway than a suspect or onlookers’ cellphone video. With these cameras now becoming mandatory in more and more states, Anthony smartly interrogates––without ever making a declarative statement––if these are the key tools of police reform that citizens should be demanding.

In the most heated section of the film, a resident of a Baltimore community claps back at a man attempting to sell surveillance tools that essentially track every movement that occurs on every street. (Imagine if Google Earth was a live feed and fashioned solely like military drone surveillance.) He lambasts the salesperson for using perpetually high crime levels as bait to trick people into giving up all their rights. With his face blurred in post-production, he then points the finger at Anthony and his crew for being there when they gave him no consent to be filmed. It’s a revelatory sequence of confrontation and one that unifies the questions of access, perspective, and technology exploitation throughout All Light, Everywhere. One imagines Steve from Axon may be asking the same question to Anthony after seeing the documentary.

I hesitate to call it a fault, but the only questionable moment of the documentary comes in its epilogue. In crafting a work of reflexive filmmaking, Anthony chooses to follow through with the transparency he’s shown thus far to make a decision most directors would never dare to do. It’s a bold, unexpected choice, but one that doesn’t feel completely satisfying––as if opening this new door would be better served in the form of a complementary short. Nonetheless, All Light, Everywhere is staggering in its expressive yet concise ability to explore a topic as urgent as rampant police violence and excessive surveillance from a strictly technological perspective. It’s essential not because it enrages you with a laundry list of CTA items like a more straightforward issues documentary, but because it forces the viewer to question the veracity of everything that crosses their eyes.