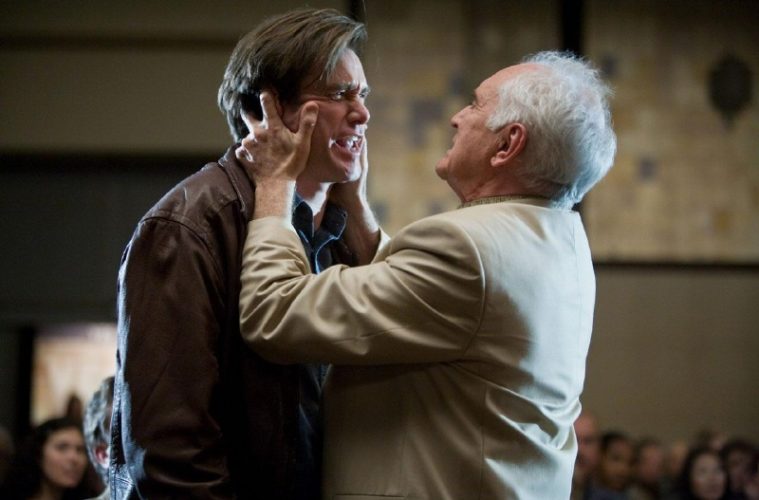 Released late in 2008, the Jim Carrey-led comedy Yes Man went on to gross an impressive $230 million-plus worldwide and while its director Peyton Reed has yet to follow it up with a feature, we’ve got word on where its writers, Jarrad Paul and Andrew Mogel, are headed. While they are toiling away at a sequel to Bruce Almighty, the duo also have set their sights on a directorial debut, Variety reports.

According to the trade, they’ve been attached to direct a comedy they wrote titled the 20 Year Itch. The film follows a man who is arranging a 20-year high school reunion in the midwest and “has to do whatever it takes to get the most popular guy from high school — now a commercials actor — to show up to their 20th reunion — including flying to Los Angeles to penetrate the world of celebrities.”

While no cast has been set year, there’s already some major talent attached on the producing side, including Rough House’s Danny McBride and Jody Hill. Production is expected to kick off this spring, so expect the ensemble to come together rather quickly and for those wondering if we could even see Carrey as the commercial actor, we’ll just have to wait.

Were you a fan of Yes Man? Are you looking forward to this project?