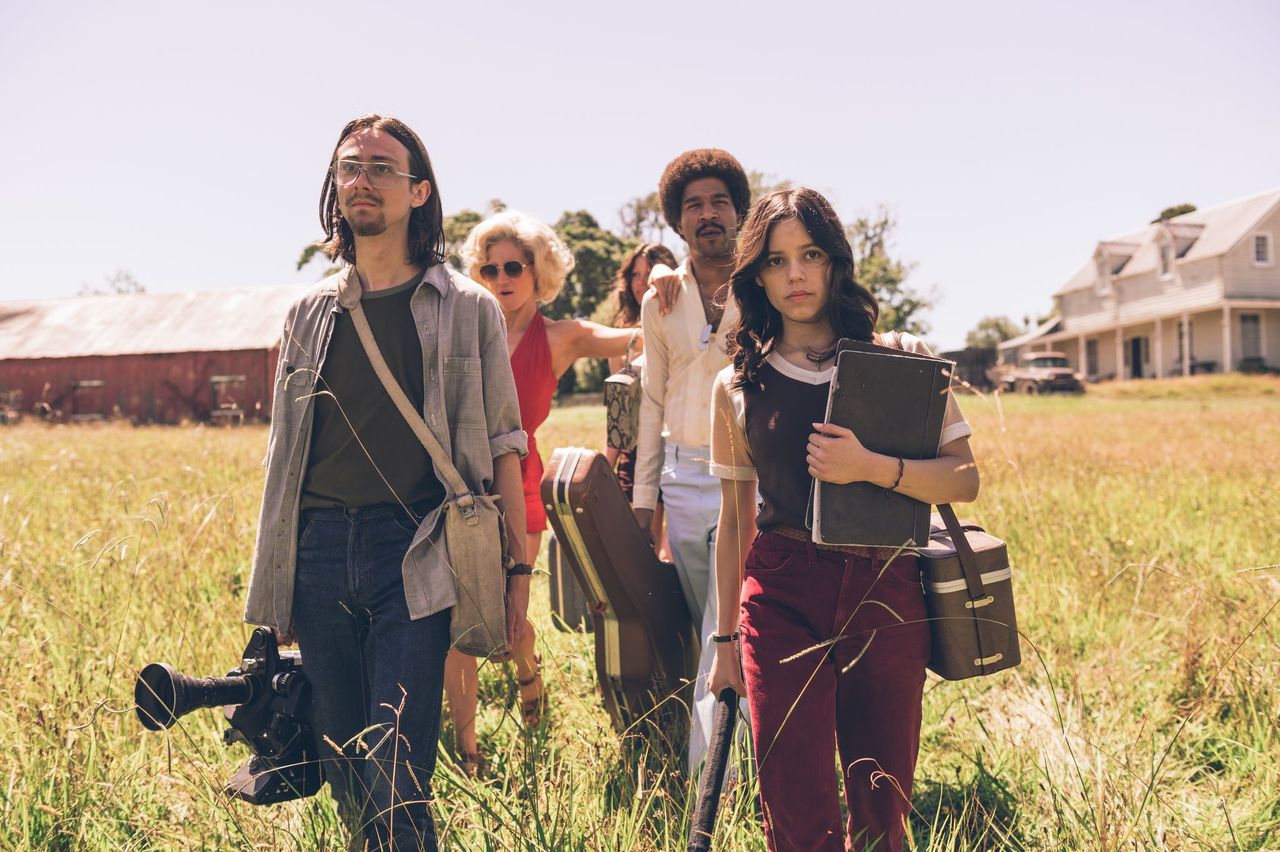 The House of the Devil and The Innkeepers director Ti West is back with his first feature in seven years this spring. X, which stars Mia Goth, Jenna Ortega, Martin Henderson, Brittany Snow, Owen Campbell, Stephen Ure, and Scott Mescudi, follows an adult film shoot in rural Texas that turns deadly. Ahead of a March release from A24, the first trailer has now arrived.

Set in 1979, Ti West looks to be bringing some levity to the slasher, replicating the look of the era for the film within the film. After earning acclaim with his early horror features, West has spent much of the last half-a-decade working in television, so his return to features is a welcome one, and with the backing of A24, this could see him reaching quite a bigger audience.