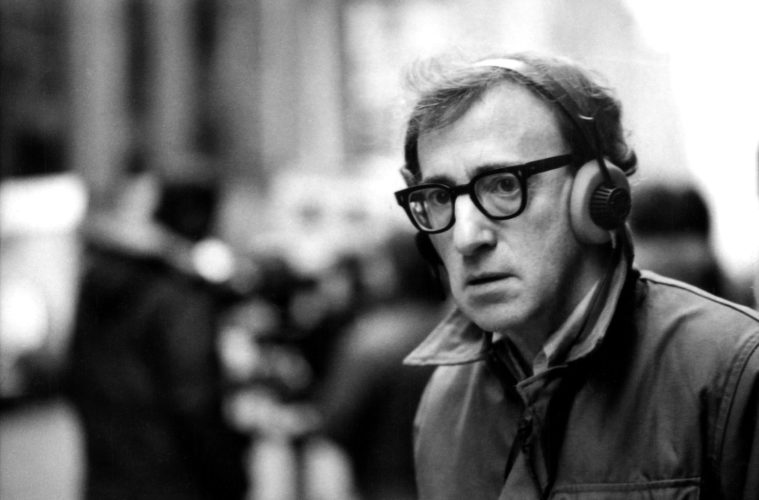 A cancellation only goes so far: shortly after Woody Allen’s career got a shot in the arm from Spanish outfit Mediapro, word arrives via Satellifax (and BFM TV) of his next feature’s (mostly) European cast. Filling out what is tentatively called “a romantic comedy” are Louis Garrel, Christoph Waltz, Elena Anaya (Wonder Woman, The Skin I Live In), Sergi López (Happy as Lazzaro, The Man Who Killed Don Quixote), and, thus far the only American, Gina Gershon. Excepting a July start in San Sebastian, further details are scant.

Though barring some major, charges-clearing development in Allen’s legal life, one can easily surmise that any advancement on the project will be, put one way, contested in several corners, making uncertain its chances of so much as being legally released in the United States. A Rainy Day in New York‘s international acceptance is most likely a bellwether of what happens here: open just about anywhere else a movie of this sort would open, leak online soon thereafter, most anybody who cares enough to watch it will get their hands on it. But that’s forecasting a bit far in advance. For now I’m curious how a largely ESL cast adapts to Allen’s rhythms (and vice-versa), and if his extra year away from filmmaking makes way for a stronger production. The rest is truly TBD.

Update: Here’s a synopsis for the film, which also stars Wallace Shawn.

The film tells the story of a married American couple who go to the San Sebastian Film Festival. They get caught up in the magic of the festival, the beauty and charm of Spain and the fantasy of movies. She has an affair with a brilliant French movie director, and he falls in love with a beautiful Spanish woman who lives there. It is a comedy-romance that resolves itself in a funny but romantic way.