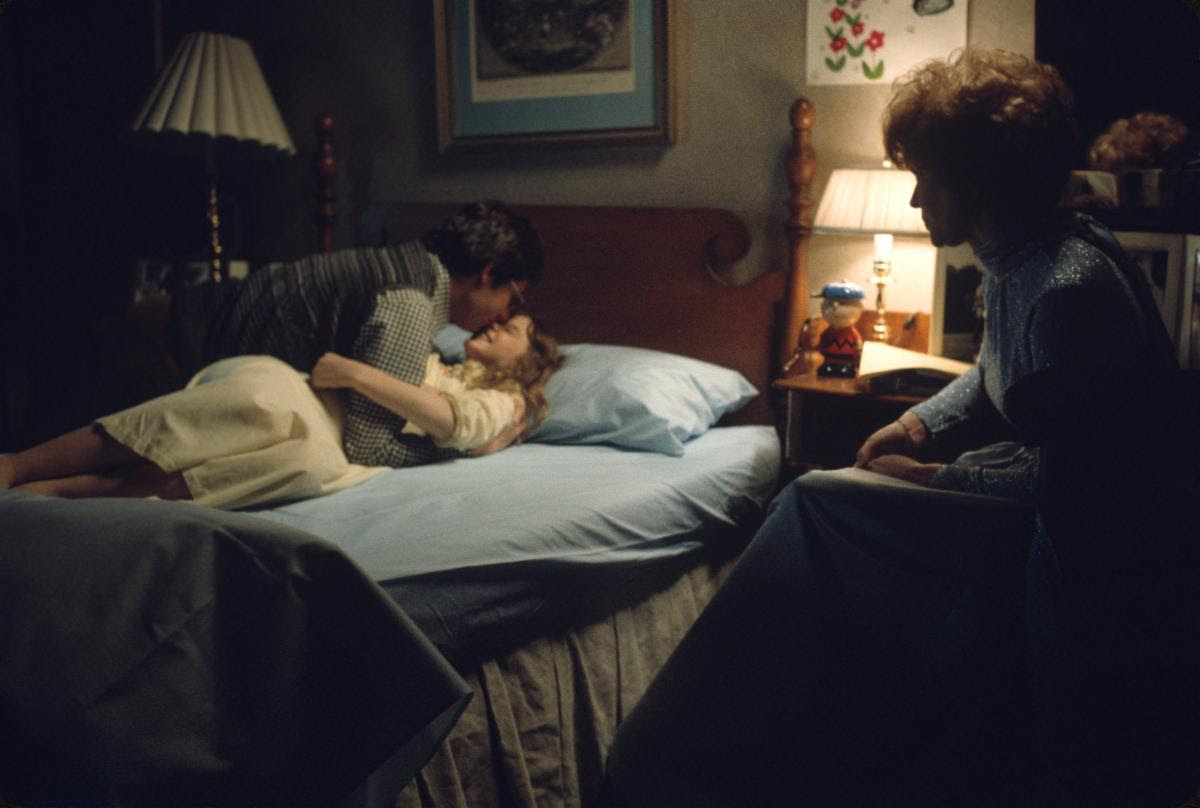 Undoubtedly one of the greatest directors of all time, William Friedkin has had many triumphs throughout his career. He received a Best Director Oscar for the Best Picture-winning The French Connection, stirred up controversy with 1980’s Cruising, accomplished the rare feat of the perfect remake with Sorcerer, and in recent years, found a perfect match in adapting Tracy Letts plays for film. But the work of his that towers over all the rest is The Exorcist, the 1970s horror smash hit that still sends chills down the spines of viewers. In the new documentary Leap of Faith, Friedkin details how he created the film and how the themes of it still resonate to this day. The documentary is directed by Alexandre O. Philippe and will be exclusively streaming on Shudder next month, the perfect gift for film buffs this Halloween season. Ahead of the release, the first trailer has now arrived.

Rory O’Connor said in his review, “A deep-diving first-hand account, Philippe’s film focuses on the technical detail and cinematic lineage of its topic while dispelling a bit of its mythology. The spooky events that surrounded The Exorcist’s production have fascinated amateur occultists for decades but Leap provides a refreshingly different take. Friedkin has always been a defiantly straight shooter when it comes to this and Philippe shows him repeatedly laughing off little mysteries as mere happenstance. (Philippe deserves much credit here for allowing his documentary to avoid what many others have leaned into.) His film operates as one long-form interview–with Friedkin sitting comfortably, donning button-down shirt in his Hollywood mansion, specifically a big bright room adorned with various artifacts. (Although no Pazuzu, as far as can be seen.)”

Leap of Faith: William Friedkin on The Exorcist arrives on Shudder on November 19.