Leap of Faith: William Friedkin on The Exorcist Review: The Director Revisits His Horror Classic in a New Light 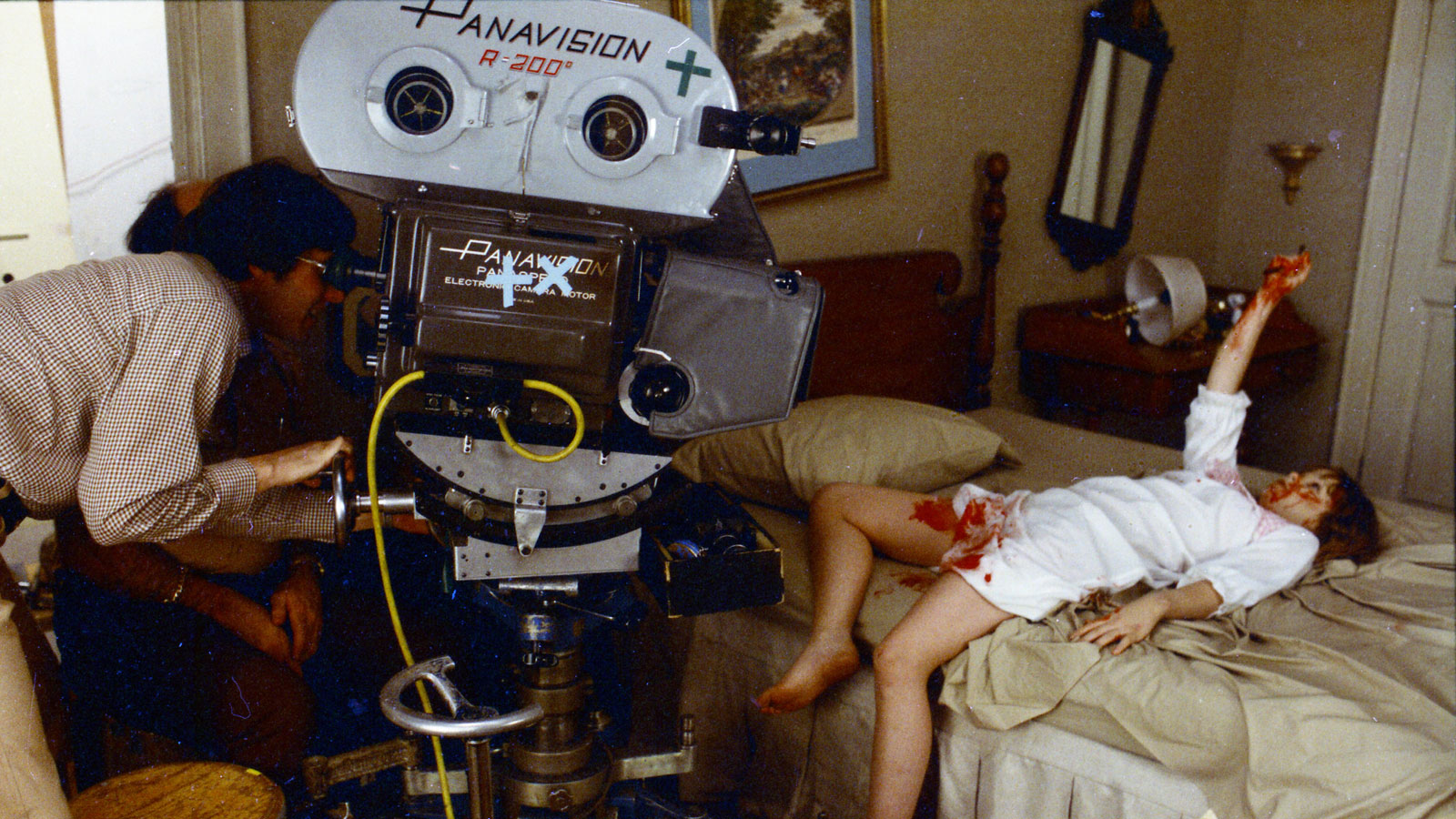 Always bold to some degree, seldom less than ambitious, William Friedkin’s career as a filmmaker has resulted in countless awards; box offices records broken; and left us with more than a few classics. While adept behind a camera he’s also an entertaining personality in front of one. Gifted with a voice worthy of sports broadcasting, he manages to appear even larger than his resume–in the same way his contemporary Peter Bogdanovich often does, another director who kept a foot in both “New Hollywood” and the gilded past of cinema history. Yet Friedkin is perhaps the only filmmaker so intrinsically linked with both the birth of New Hollywood (The French Connection, released in 1971, would be the first of that generation to win the Academy Award) and, unwittingly, with its ideological demise.

This irresistible combo of charisma, auteurism, and historical clout has inspired a number of documentary filmmakers in recent years. Francesco Zippel’s 2018 movie Friedkin Uncut provided a rollicking career overview, but I quite liked the misunderstood The Devil and Father Amorth, a hilarious obscurity co-written by the film critic and Friedkin fanatic Mark Kermode in which Friedkin directed himself as a pseudo-ghost hunter exploring a contemporary Catholic exorcism in Italy. The common thread here, of course, is Friedkin’s 1973 masterpiece The Exorcist, the film Kermode would write a Ph.D. on and a commercial smash that––along with Jaws and Star Wars––reminded Hollywood what mass audiences really wanted.

The film’s production is now the subject of a new documentary, titled Leap of Faith: William Friedkin on The Exorcist. (We can only presume the maestro himself would have preferred a snappier title.) Leap was directed by Alexandre O. Philippe, a Swiss movie buff and filmmaker who offered similar levels of fan service to–amongst other things–Ridley Scott’s Alien (Memory: The Origins of Alien, 2019) and the shower sequence in Psycho (78/52, 2017). Leap of Faith runs 105 minutes, about 20 less than the subject of its devotion. (Needless to say, those few who have not seen the film need not apply.)

A deep-diving first-hand account, Philippe’s film focuses on the technical detail and cinematic lineage of its topic while dispelling a bit of its mythology. The spooky events that surrounded The Exorcist’s production have fascinated amateur occultists for decades but Leap provides a refreshingly different take. Friedkin has always been a defiantly straight shooter when it comes to this and Philippe shows him repeatedly laughing off little mysteries as mere happenstance. (Philippe deserves much credit here for allowing his documentary to avoid what many others have leaned into.) His film operates as one long-form interview–with Friedkin sitting comfortably, donning button-down shirt in his Hollywood mansion, specifically a big bright room adorned with various artifacts. (Although no Pazuzu, as far as can be seen.)

From this vantage we’re offered a no-nonsense account of the film’s production as the director cuts fluently between footage and interviewee. Some points will prove more familiar–the shoot in war-torn Iraq; the ensuing controversies; the minutiae of Mercedes McCambridge’s vocal work; discovering Linda Blair; and so on––and some will be less so. Regardless, the director’s charms and gamely energy make foreknowledge something of a moot point here. The passion has clearly remained, most keenly pronounced in the moments when the octogenarian reveals his own influences: the penny-drop moment of seeing Citizen Kane when he was a kid; discovering Bergman–and the realized dream of later casting Bergman’s muse, Max von Sydow; and the effect that Dreyer’s Ordet and The Passion of Joan of Arc had on him–and on his best-remembered film. Any fan of that still shocking, still brilliant piece of work will find plenty to savor here.

Leap of Faith: William Friedkin on The Exorcist screened at the Thessaloniki Documentary Film Festival.