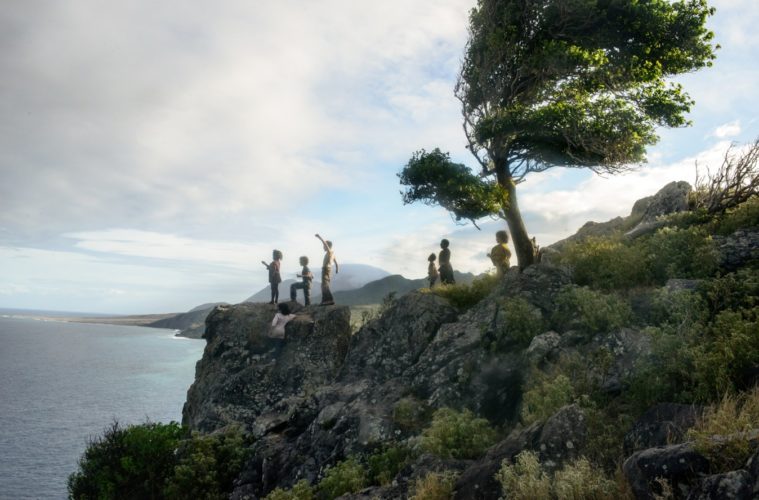 One of the major sensations of Sundance Film Festival in 2012, Benh Zeitlin’s Beasts of the Southern Wild broke out of its indie bubble, going on to earn nearly 13x its budget at the box office and securing Oscar nominations for Best Picture, Best Director, Best Adapted Screenplay, and Best Actress. Eight years later, the director will now return with his follow-up, reteaming with Fox Searchlight, and the first trailer has arrived.

Set for a release early next year, Wendy is said to reimagine the story of Peter Pan as we’re set on an island in which aging and time do not apply. Shot on Montserrat, an island south of Antigua, this first preview sees Zeitlin continuing his magical realist, inventive style for a follow-up that will hopefully capture a similar sense of wonder and expand in new directions. With a potential return to Sundance in store, check out the trailer below.

The classic story of Peter Pan is wildly reimagined in this ragtag epic from Benh Zeitlin, director of Beasts of the Southern Wild. Lost on a mysterious island where aging and time have come unglued, Wendy must fight to save her family, her freedom, and the joyous spirit of youth from the deadly peril of growing up.