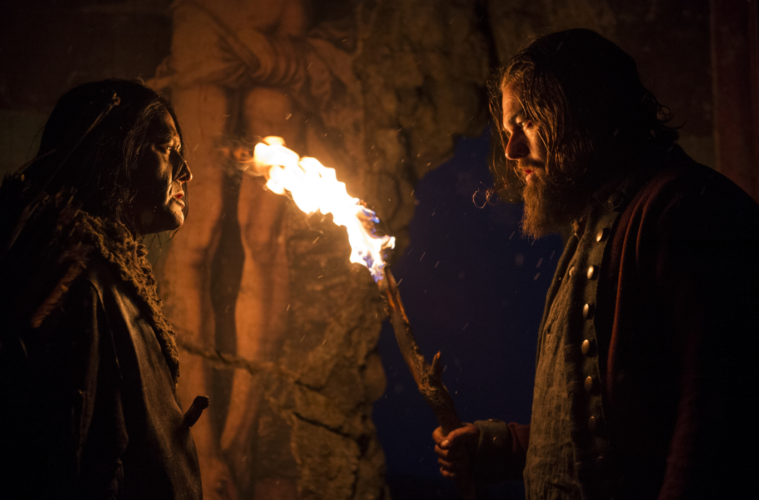 Two independent American films of the 2010s, two video essays, two separate points of focus — the micro and the macro. While recent examinations of Winter’s Bone and Dear White People mine those films’ finer points to discuss the overall intents of either’s author, the focuses reveal differences in what they’re attempting to communicate — which you probably could’ve surmised by watching them, but not necessarily in this detail.

Then there are other, recent works considering the spiritual side of The Revenant — something we weren’t exactly convinced by — and, like another examination, its relationship with Tarkovsky, as well as ways Gone Girl‘s narrative fits within David Fincher‘s canon of human cruelty. Fun, fun, fun!