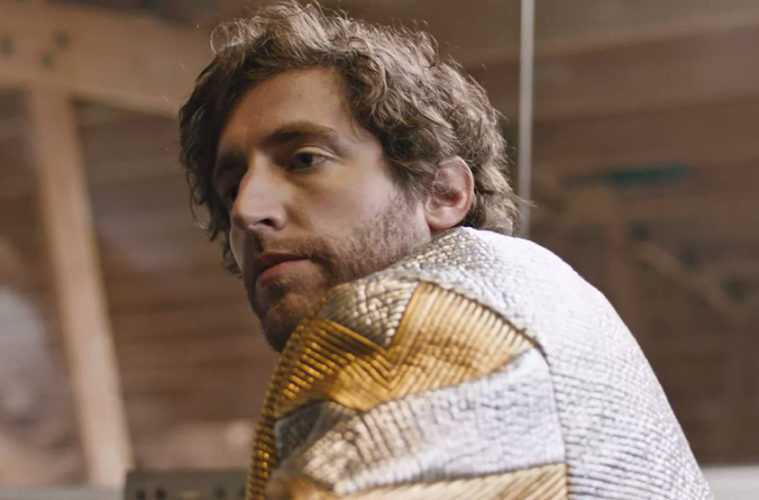 It’s no news that machines are getting smarter by the year, but, even then, there are still things that are assumed to be achieved exclusively through human intellect, foremost of which is the creation of art. It is because of humanity’s presumed monopoly on artistic creativity that a film such as Spike Jonze’s Her feels so uncanny in its depiction of an operating system composing music. In that film, it is understood that this improbable creative act actually arose from crunching data on samples of past music, but Her leads us to question whether we are so different. Don’t we all learn based on a combination of genetic hardwiring (which is comparable to machine hardwiring) and accumulated experience (which is essentially data collection)? If so, what truly separates human from computer?

Filmmaker Oscar Sharp and his technologist collaborator Ross Goodwin sought to explore these questions in unprecedented fashion by making a short film written entirely by artificial intelligence. Employing the same kind of software our smartphones use to track our text input and anticipate what we will type, Sharp and Goodwin fed the program screenplays of various science-fiction films ranging from Brazil to Minority Report as well as random seeds from a sci-fi filmmaking contest. Using this information, the software churned out a screenplay that became the basis for Sunspring, which can be viewed below.

Starring Silicon Valley’s Thomas Middleditch, the film doesn’t entirely succeed at confusing the human-machine distinction because its script is nonsensical. Virtually every line is a non-sequitur, and if not for the power of the human performances and the poignancy of the human-composed music (the lyrics were written by the software, but the melody by Tiger + Man is what gives meaning to the song), we would have been hard-pressed to follow the narrative even on a second-to-second basis. Still, Sunspring is worth a watch simply for its peculiar origins, its all-around strangeness, and its moments of unexpected poetry.

Check out the full film below, also starring Humphrey Ker and Elizabeth Gray.

For more information on Sunspring and the software that penned it, visit Ars Technica, which hosted the film’s debut.