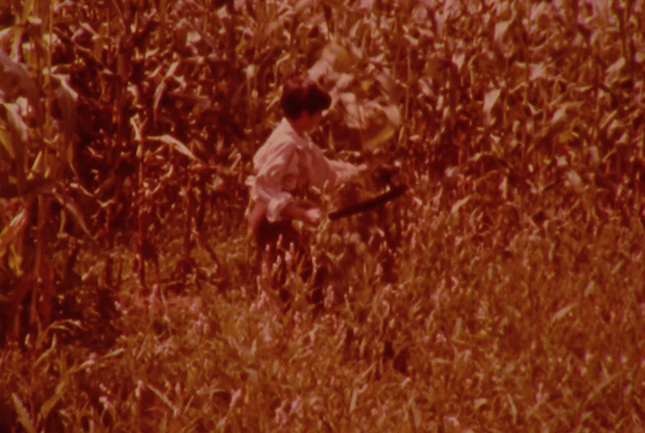 He may not have any feature films in the pipeline, but Steven Soderbergh is still hard at work. After finishing up directing the entire second season of The Knick, he just shot the fascinating-sounding HBO series Mosaic, and he’s now shepherding a TV adaptation of The Girlfriend Experience to screens as an executive producer. Along with all that, he found some time to direct a music video for DTCV‘s “Histoire Seule,” from their album Confusion Moderne.

As the official description reads, “The song’s title is a riff on [Jean-Luc] Godard‘s Histoire(s) du Cinema, and songwriter Lola G.’s lyrics are about how women tend to get erased from history. Steven’s video presents a slyly subversive but more iconographic and idiosyncratic take on history’s flux.” It also works nicely as a how-to guide for creating whiskey.

Speaking of The Knick, he recently told Vox his plans for the future of the show. “We always envisioned The Knick in two-year increments and with the idea of annihilating what came before every two years,” he says, also noting he hopes to continue to direct. “The network was excited about that and said that sounds cool. I just met with [Amiel and Begler] yesterday. We’re building our idea of what three and four might look like, to get ready to present [to the network]. It’s pretty extreme, but I think it should be.”

Check out the music video below (via Pitchfork):