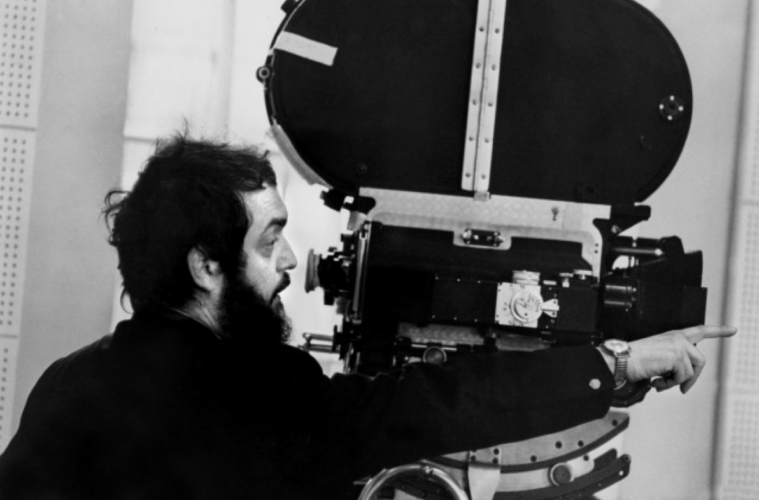 With numerous documentaries and writing on the films of Stanley Kubrick, one might feel like no stone has been left unturned, but there’s always room to gain more insight or simply be reminded of the late director’s towering body of work. We now have perhaps the most comprehensive video series possible when it comes to his films, clocking in at nearly three hours and going step-by-step through his life and career.

For the last three-plus months, Cameron Beyl has been working on the debut installment of The Directors Series with the first chronicling the 2001: A Space Odyssey director. Five videos later, he’s now wrapped up and we’ve got them today to share. Not just running through a chronology of events, Beyl has a wealth of footage and analyzation when it comes to his themes and process. Kicking off with his early films, including his news reel videos and his debut Fear and Desire, leading all the way up Eyes Wide Shut and his death, it’s a must-watch for any fan of the director.

Check out the full video series below with a hat tip to our friends at Cinephilia and Beyond:

What do you think of the video series?