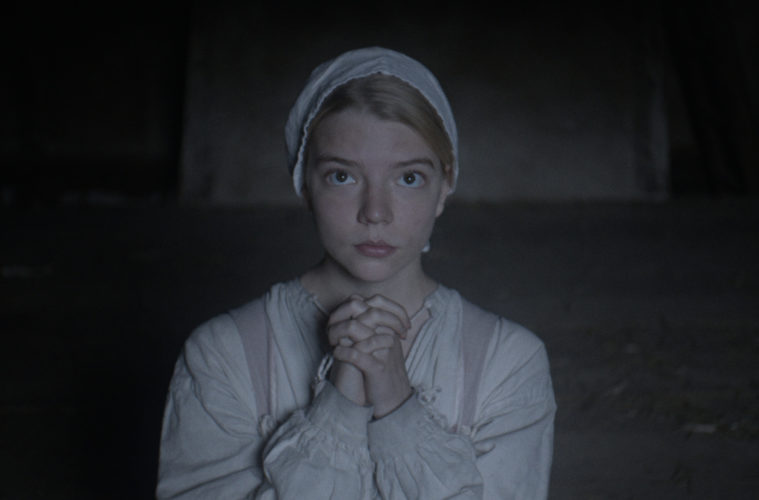 Robert Eggers‘ directorial debut followed a 17th-century Puritan family through a nightmare of Grimm proportions. Hailed by many critics as a new modern classic (read our review ), the film has already garnered close examination by essayist and scholars. Before Eggers’ foray into television with a mini-series following Rasputin and a feature remake of Nosferatu, delve into a video essay exploring the themes of The Witch.

Created by Renegade Cut, the essay covers many topics related to religion embedded in The Witch in its ten-minute runtime. Particularly of interest is its study of the inherent contradictions within a fundamentalist approach to religion, one which the father William learns the hard way. This, the essay states, leads to inescapable sin of which the family is all guilty of.

Also of note are parallels discovered between Adam and Eve and the familial exile that opens the film, as well as a particular use of an apple. Another wonderful parallel is drawn that explores William’s masculine pride (a sin, after all) and a stack of wood, created by his own hand, that leads to his downfall. It also briefly touches upon the themes of feminism and empowerment that director Eggers himself have said rose to the top despite his efforts to remain objective with the material.

See the video below but be careful, he summarizes and spoils the entire film within the first two minutes, so stay away, ye sinners who have not yet sinned. One can also see another video essay here and our discussion below.