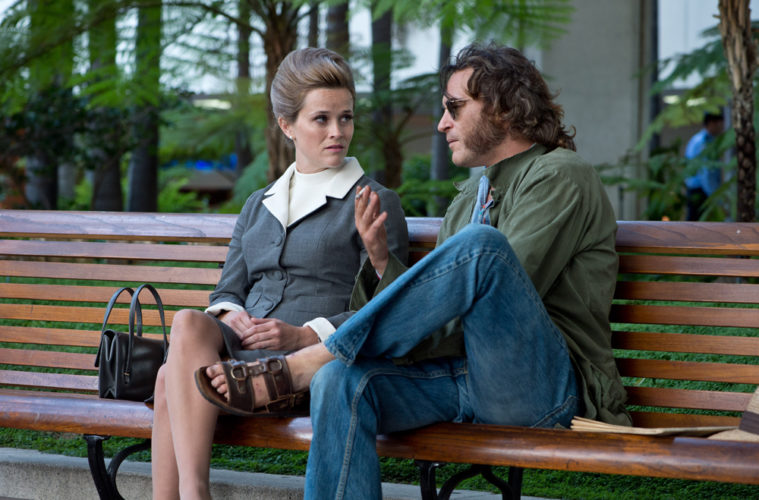 He’s not opposed to interviews, but it’s become increasingly rare for Paul Thomas Anderson to deliver a commentary track for one of his films — the last one being Boogie Nights over 15 years ago. While we don’t have that for Inherent Vice (yet, hopefully), it’s the closest we’ll get to one as the director has broken down a scene for New York Times.

The scene in question takes place about halfway through the film as Joaquin Phoenix‘s Doc Sportello attempts to gain more answers by visiting a rehabilitation center. While it doesn’t run longer than three minutes, Anderson explains the more straight-forward nature of the film compared to his others, in terms of direction. He also reveals the film-within-the-film titled Red Scare, which perfectly fits with the paranoia themes running throughout. Check out the scene breakdown below and read our review and more here.