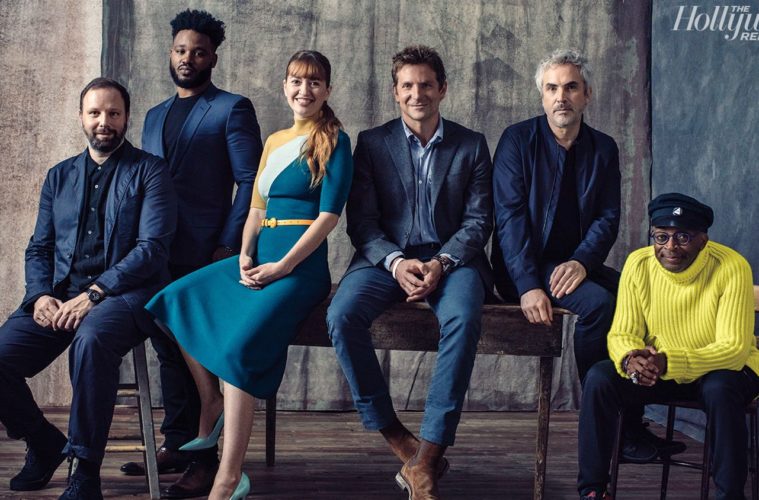 As awards season continues, the first full video from The Hollywood Reporter’s roundtables has made its way online. This year’s directors conversation features Ryan Coogler (Black Panther), Yorgos Lanthimos (The Favourite), Alfonso Cuarón (Roma), Spike Lee (BlacKkKlansman), Marielle Heller (Can You Ever Forgive Me?), and Bradley Cooper (A Star Is Born) as they each discuss their latest projects, what brought them to filmmaking, and much more.

Opening things up, they discussed politics and art. “We live in very dangerous times,” Spike Lee said. “Artists reflect what’s happening in the world or what they want to happen, and the great thing about art is everybody can follow their own vision. But for me, this guy in the White House, Agent Orange — these are not America’s brightest moments. If you’re an artist and you make the decision that you’re not going to include politics, that’s a political decision in itself.”

In a smart retort, Heller said, “But films are as wide in variety as we are as people, so there have to be films that are existing as purely entertainment. We need all of those things in order to meet all of our different moods. I think we have a responsibility as artists to be reflecting the culture, but we’re all just artists trying to make things that help us feel better in the world, right?”

Continue watching below and we’ll update with more THR roundtables as they arrive.