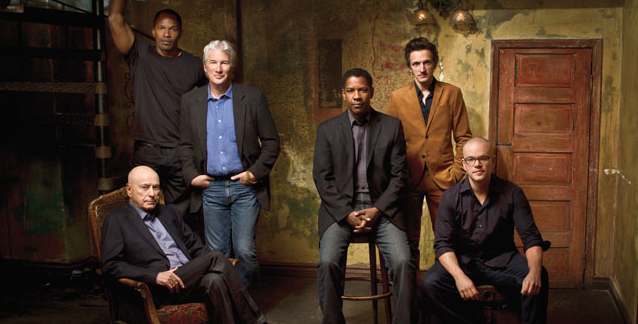 Let’s face it: the awards season is a mostly soulless parade full of shenanigans and nonsense, but every so often a few pleasures crop up. One such yearly event comes from The Hollywood Reporter and their one-hour roundtables. It’s not too often we get top talent gathered in one room, much less for an entire hour. The trade has published the first in the series, which gathers some of the top Best Actor contenders.