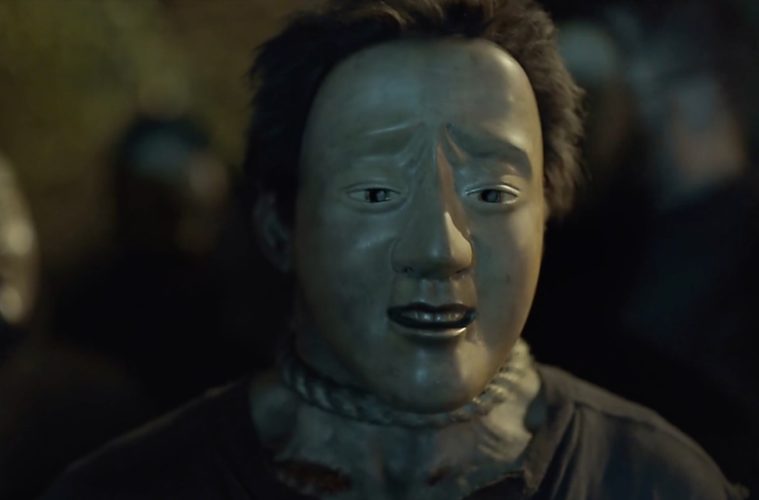 It was recently announced that Jonathan Glazer would finally be following up his bold sci-fi drama Under the Skin with a Holocaust film, one that would find him reteaming with A24. Ahead of production beginning next year, the director has now unveiled a precursor with a nightmarish new short film, courtesy of BBC Films, A24, and Academy Films.

The Fall, which clocks in at six minutes but is more terrifying than most feature-length horror films, follows a mob whose victim gets noosed than thrown down a seemingly infinite hole, with a sliver of hope remaining before the credits roll. Featuring a haunting score by Mica Levi and through only a few shots, Glazer’s latest is a feat of atmosphere and dread, creating the kind of film that is immediately burned into one’s mind. Following screenings in the U.K. and before The Lighthouse in the U.S., it’s now available to stream for free.

“I think fear is ever-present,” Glazer told The Guardian. “And that drives people to irrational behaviour. A mob encourages an abdication of personal responsibility. The rise of National Socialism in Germany for instance was like a fever that took hold of people. We can see that happening again.” In the conversation, the director also revealed that the photo of Eric and Donald Trump Jr. big-game hunting was a big inspiration for the mob selfie.

Watch the full film by clicking the image below.