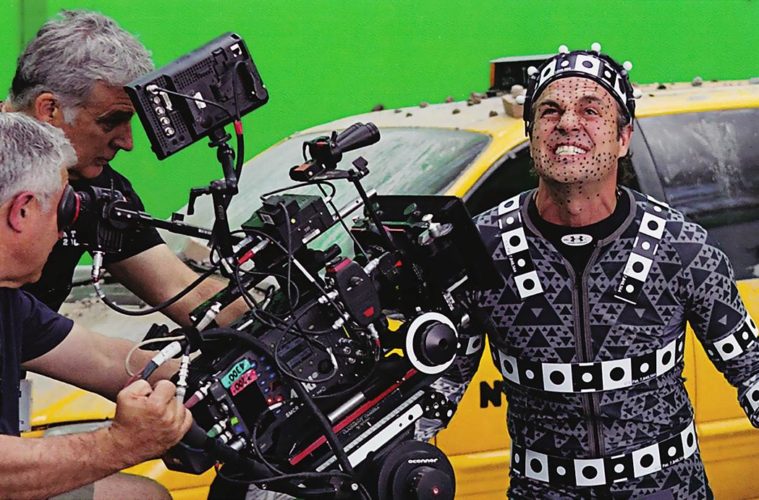 I didn’t quite understand the nearly unanimous rapturous acceptance of The Avengers earlier this summer, but one thing is for sure: they must have had a hell of a good time making it. This has never been more evident now that a snappy four-minute gag reel has been released for Joss Whedon‘s blockbuster. We see Cobie Smulders going all out following Clark Gregg‘s death, Mark Ruffalo running away in terror, some hilarious slow-motion messing up from Chris Hemsworth and Chris Evans and much, much more.

In addition, two deleted scenes from the film have made their way online. One features some more Harry Dean Stanton (always a great thing) as he makes a little nod to Ant-Man, which Edgar Wright is developing. Then there’s another with Tom Hiddleston as Loki and Jeremy Renner as Hawkeye, which fleshes out his character somewhat, something I thought was severely lacking in the film. Check all the videos out below.

Are you picking up The Avengers Blu-ray next month?