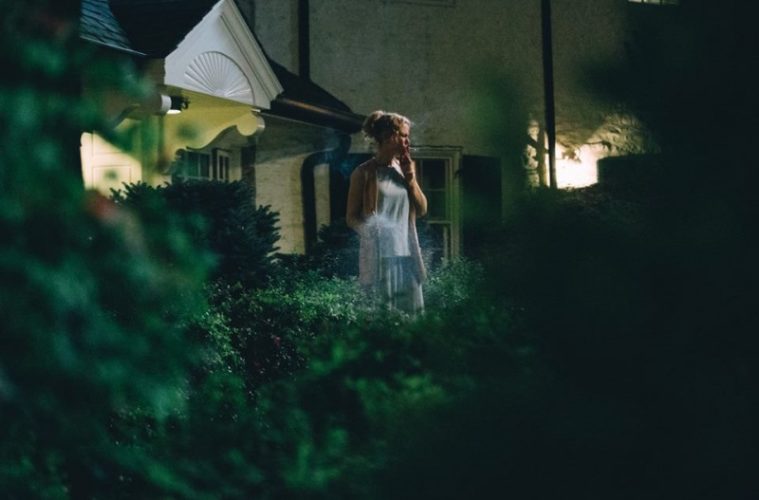 Watch: First Clips from ‘The Killing of a Sacred Deer,’ ‘You Were Never Really Here,’ and More

Cannes Film Festival has now kicked off (our review of the opening night film) and there’s still a wealth of highly-anticipated films left to premiere, three of which we have the first clips for tonight. First up, there’s the first look at Yorgos Lanthimos‘ The Lobster follow-up The Killing of a Sacred Deer, which finds Colin Farrell as a doctor as he gives out some instructions.

Then there’s the first look at Joaquin Phoenix getting into a brawl in Lynne Ramsay‘s You Were Never Really Here. We also have the first glimpse at Adam Sandler, Dustin Hoffman, and Emma Thompson having a conversation over dinner in Noah Baumbach‘s first Cannes competition film, The Meyerowitz Stories (New and Selected). Lastly, we have the first clip from Sean Baker‘s Tangerine follow-up The Florida Project, which follows a group of kids grabbing some ice cream.

We’ll have much more from these films in the coming days, but in the meantime, check out all the clips below.

Update: see the full version of the clip — and another — here.

Steven, a charismatic surgeon, is forced to make an unthinkable sacrifice after his life starts to fall apart, when the behaviour of a teenage boy he has taken under his wing turns sinister.

A missing teenage girl. A brutal and tormented enforcer on a rescue mission.
Corrupt power and vengeance unleash a storm of violence that may lead to his awakening.

Update: The Meyerowitz Stories (New and Selected) clip removed at the request of the studio.

See our coverage below.