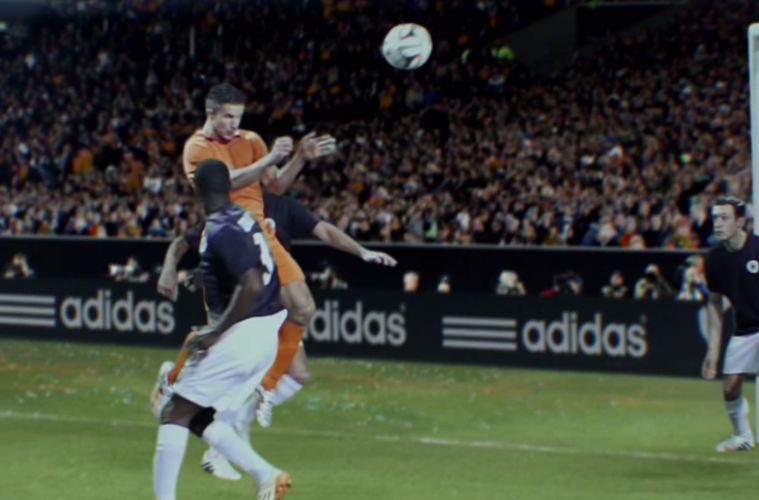 With this year’s World Cup kicking off in less than a month, advertisers are preparing to getting their client’s brands out in front of the millions of eyes that will be watching. Things have now started a bit early with Adidas kicking off their campaign and they’ve acquired some major talent.

Their ad, titled “The Dream: All In or Nothing,” not only features Leo Messi, Dani Alves, Bastian Schweinsteiger, Luis Suárez, Xavi, Jordi Alba, Mesut Özil, Robin van Persie and David Villa, but Fernando Meirelles (City of God) behind the camera, as well as a brand-new track from Kanye West titled God Level. Check out the ad below, along with the full track, as well as two from Nike (with the first directed by Jonathan Glazer).

The World Cup kicks off on June 12th.

What do you think of the ads and West’s song?