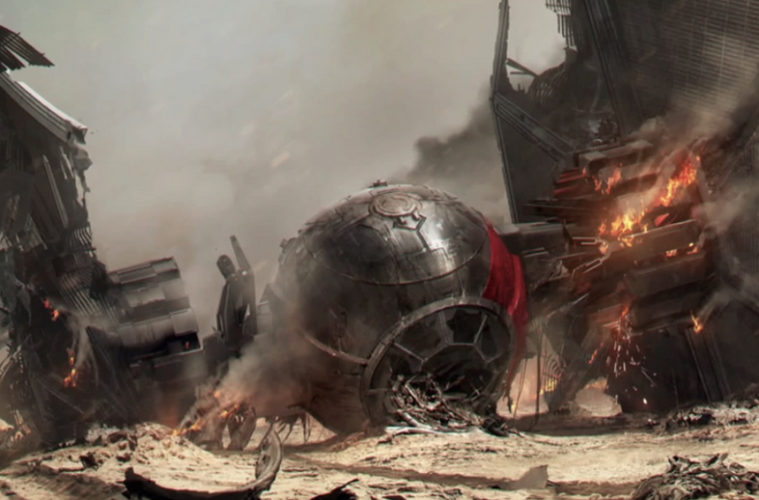 While many nerd tears were spilled over J.J. Abrams not bringing a new Star Wars: The Force Awakens trailer to Comic-Con, a far better gift was offered up. Instead of spoiling any additional footage (the most recent trailer will suffice for us until the release), he delivered a nearly four-minute featurette exploring the use of practical effects. Featuring our first look at Simon Pegg in alien costume, Domhnall Gleeson (who is revealed to play baddie General Hux), and much more, it’s perhaps the best sell for the film yet.